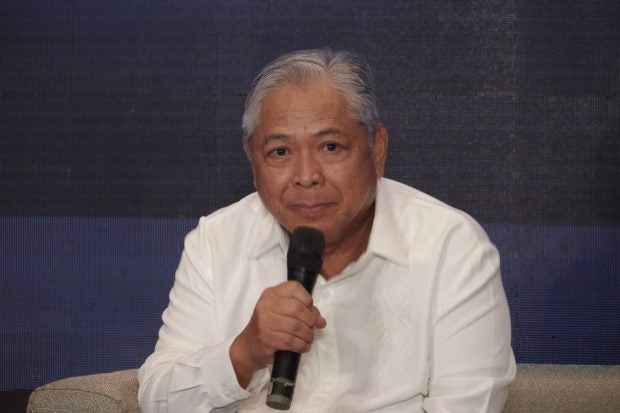 Transportation Secretary Jaime Bautista, in a recent interview with reporters, said they had received a proposal for the Laguindingan airport last month.

“We are continuing the evaluation of the unsolicited proposal for the regional airports,” he said.

“There is already one proposal that was submitted to us last Dec. 2 and we expect the others to submit within January,” he added.

Previously, Bautista said that regional airport projects to be accomplished via PPP include those in Laguindingan, Bohol, Iloilo, Puerto Princesa, Davao, Bacolod, Kalibo, Busuanga and Siargao.

“These are the regional airports that we would like the private sector to develop and improve operations,” Bautista said.

The DOTr chief previously said they have been “addressing the air connectivity needs of Filipinos by increasing airport terminal building capacity and improving airport facilities by applying technology solutions.”

Land development—which includes clearing, digging, dredging, excavating and filling of land or sand, among others—is expected to be done by the end of this year. After these, actual civil works can start.

“By 2024, the proponent can start the construction of the runway and the passenger terminal building,” Bautista said. Completion is targeted in 2027.

The Bulacan airport has a design capacity of up to 100 million passengers annually, which is seen decongesting Ninoy Aquino International Airport, the country’s main gateway. INQ