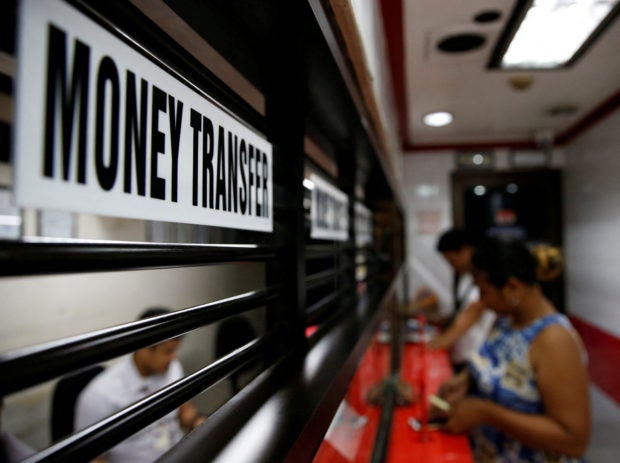 SINGAPORE  – The dollar eased on Friday as worries over a slowdown in the United States mounted, with traders on guard ahead of a slew of central bank meetings next week, where the Federal Reserve takes center stage.

Against the greenback, the euro rose nearly 0.5 percent overnight and edged toward a six-month peak hit at the start of the week. It was last 0.23 percent higher at $1.0579, and is on track for a third straight week of gains.

The number of Americans filing new claims for jobless benefits increased moderately last week, data showed on Thursday, with the so-called continuing claims rising to a 10-month high in late November, adding to fears that the world’s largest economy may enter a recession next year.

“We’ve got a very awkward outlook the next year, which is playing into traders’ thought process. We’re looking…at much lower growth globally, lower growth out of the U.S. as well,” said Jarrod Kerr, chief economist at Kiwibank.

It has fallen nearly 7 percent this quarter, putting it on track for the largest quarterly decline since 2010.

“It’s (also) very much positioning at the moment,” Kerr added, ahead of the Fed’s policy meeting next week.

Money markets are pricing in a 93 percent chance that the Fed will raise rates by 50 basis points, with rates now seen peaking at just below 5 percent in May.

Expectations that the Fed will scale back on the pace of its interest rate hikes and that rates may not rise as high as previously feared, have knocked the dollar more than 8% off its two-decade peak against a basket of currencies hit in September.

Yields on U.S. Treasuries have also slumped, with the two-year yield, which typically reflects interest rate expectations, last at 4.3035 percent, away from its 15-year high of nearly 4.9% hit last month. [US/]

A closely watched part of the U.S. Treasury yield curve, measuring the gap between yields on two- and 10-year Treasury notes was inverted at -83.7 bps.

An inversion of this yield curve is typically a precursor to recession.

The European Central Bank and the Bank of England will also announce their monetary policy decisions next week, with markets keenly watching for guidance on 2023’s outlook.

The antipodean currencies have been beneficiaries of China’s recent easing of its stringent COVID restrictions, given that they are often used as liquid proxies for the Chinese yuan.

“The China reopening theme is a big one, especially (coming) from a low base,” said Christopher Wong, a currency strategist at OCBC.

“Chinese assets were deeply oversold prior to the recent rebound. More reallocation back to RMB-assets will support RMB.”