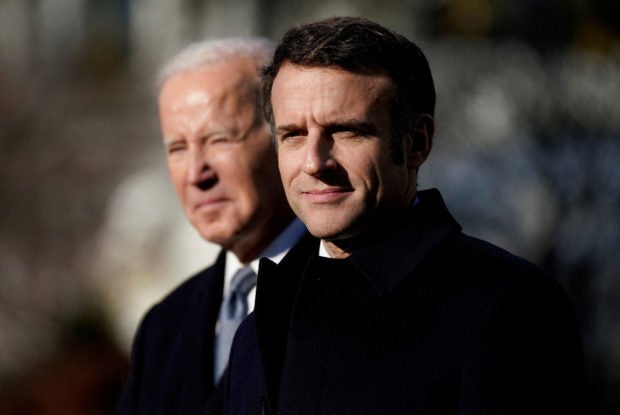 But European leaders say the legislative package is unfair to non-American companies and would be a serious blow to their economies as Europe deals with the fallout from Russia’s February invasion of Ukraine.

“What we decided with President Biden is precisely to fix this issue. And they are fixable,” Macron told CBS’ 60 Minutes in an interview released on Sunday.

On Thursday, speaking alongside Macron, Biden said: “There are tweaks that we can make that can fundamentally make it easier for European countries to participate and or be on their own.”