Not the bargain they asked for: Cyber threats hound Filipino shoppers | Inquirer Business

Not the bargain they asked for: Cyber threats hound Filipino shoppers 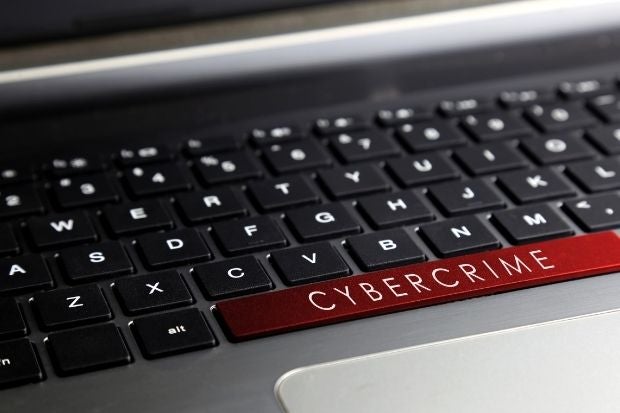 A Netherlands-based technology firm observed that cyberthreats in the Philippines nearly doubled during the week leading to the Black Friday Sale as hackers took advantage of the increased online activities.

Surfshark Antivirus, in a statement on Friday, said its research showed that cyberthreats, most common of which were phishing attempts, climbed by 95.01 percent in the country during the week of the mega sale on Nov. 25. Phishing is a fraudulent activity where users are tricked into providing sensitive information.

The firm said the country had a rate of 13 threats per 100-scan cycle for the period, up from a reading of 7 the previous week.

Among 52 countries, the Philippines ranked 26th in terms of the highest threat rate. It was seventh in Asia-Pacific.

Lithuania, South Korea and Poland topped the list with at least 40 threats detected per 100 scans.

An example involved the creation of a fake page mimicking the official website of a BNPL operator. It tricks users into entering their credit card numbers and other bank account details.

The sales season, Kaspersky noted, attracted both shoppers who hunt for bargains and cybercriminals who exploit the situation to make some money illegally.

“The shopping event of the year—Black Friday—is a hot time not only for sellers and their buyers but also for scammers who want to steal as much money as possible from hurried customers. The new scheme exploiting [BNPL] services only proves that cybercriminals do not stop in their desire to attack victims and come up with new methods to do so,” Kaspersky security expert Olga Svistunova said.

Black Friday, the biggest shopping event before Thanksgiving in the United States, was only recently adapted in the Philippines.

Surfshark advised users to avoid unfamiliar sites and malicious links, especially those providing discounts that appear too good to be true.