Gov’t to aim for $3B in retail bonds for OFWs, says Diokno | Inquirer Business

Gov’t to aim for $3B in retail bonds for OFWs, says Diokno 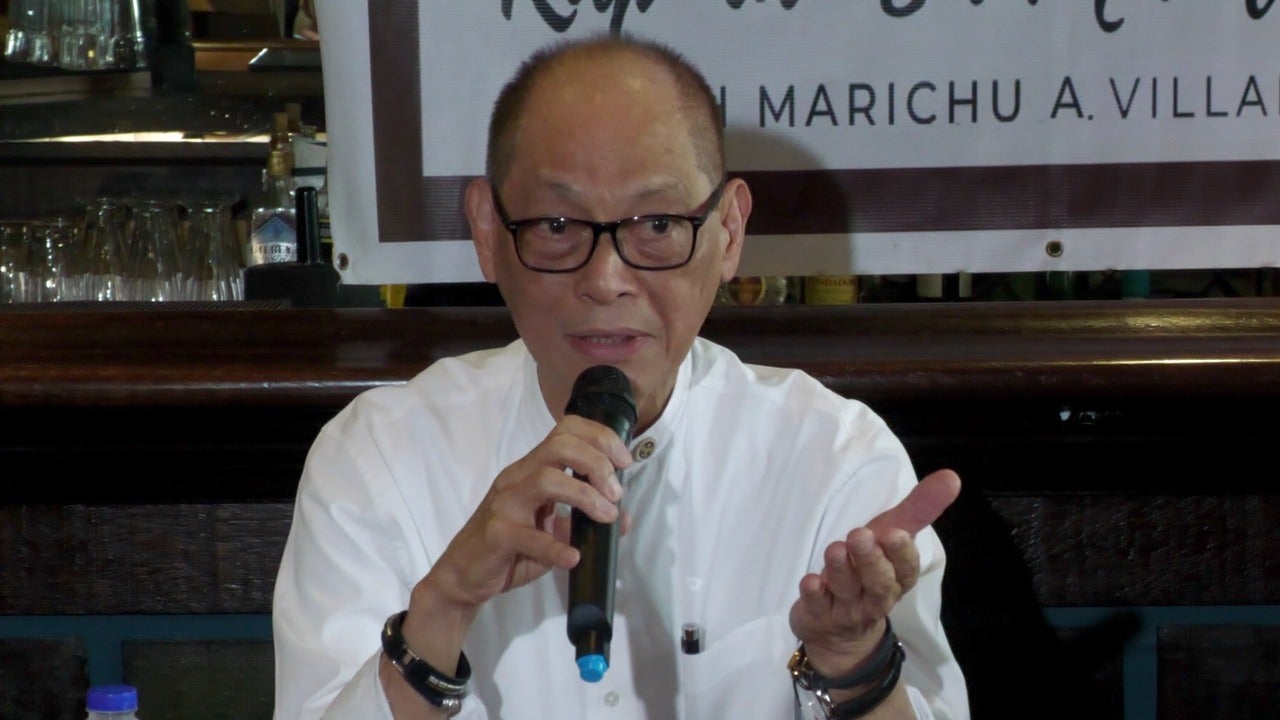 According to Diokno, the government plans to launch the said retail bonds in the first quarter of 2023.

“We’re launching it in the first quarter of next year,” said Diokno during a Kapihan sa Maynila Bay forum.

When asked how much they aim to raise, Diokno said, “siguro mga (maybe about) 10 percent of the annual inflow, which is about $3 billion.”

However, Diokno said they are still finalizing the terms of how the government will offer the said retail bonds to OFWs. He said OFWs can invest as low as $200.

Diokno clarified that the estimated amount to be raised may still change.

“That’s just a notional number. It can be one ($1 billion), it can be three ($3 billion), that depends on the demand of the OFWs,” said Diokno.

To recall, Diokno announced that the national government was considering floating US dollar-denominated retail bonds as early as December 2022.

He said this would lead to further growth in cash remittances, which is expected to help shore up the Philippine peso, which has depreciated since June.