PARIS—France’s top constitutional body on Wednesday approved a new tax on sugary drinks that aims to fight obesity while giving a boost to state coffers. 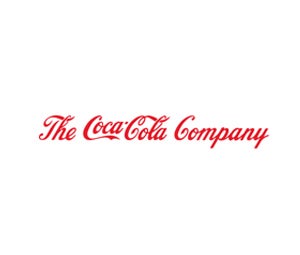 The Constitutional Council approved the new soda tax, announced in August as part of the government’s fight against obesity and within the framework of a broader austerity program, after it was passed in parliament last week.

The tax, which works out to one euro cent per can of drink, is expected to bring in 120 million euros ($156 million) in state revenues.

The tax has been slammed by beverage firms including Coca-Cola, which in September said it was suspending a planned 17-million-euro investment at a plant in the south of France in “a symbolic protest against a tax that punishes our company and stigmatises our products.”

The Constitutional Court on Wednesday also approved an increase in the reduced Value Added Tax (VAT) on some goods and services from 5.5 percent to 7.0 percent.

Introduced in 2009 as part of economic stimulus measures, the reduced rate saw VAT lowered from 19.6 percent for some businesses, including restaurants and hotels.

The French government has sought to reassure investors and maintain its triple-A credit rating with a series of austerity measures, including the announcement last month of 65 billion euros in savings by 2016, on top of the 12-billion-euro deficit-cutting package announced in August.

The government has said it needs to make 100 billion euros in savings to balance the budget by 2016.