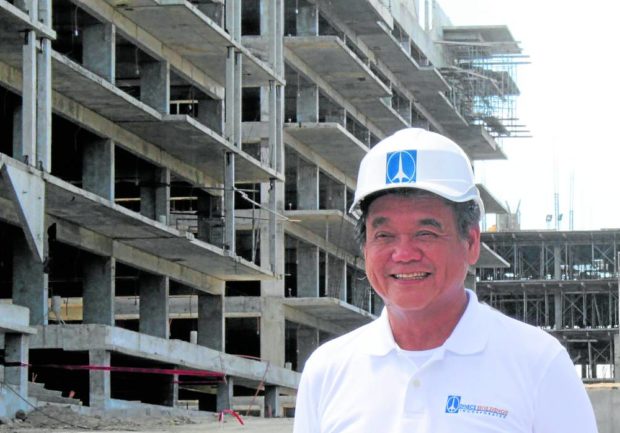 DMCI Holdings Inc. (DMCI) chair and president Isidro “Sid” Consunji on Monday officially received the “Management Association of the Philippines’ (MAP) Management Man of the Year award for 2022, making him the 46th local business luminary to receive the honor.

Consunji was awarded during the annual membership meeting of the country’s largest business management organization, which chose the 73-year old executive for his business acumen and management qualities in transforming DMCI into the giant conglomerate that it is today.

“I think I have enough gas in the tank to start a second career. In a few years, I may surprise all of you. With more idle time, I hope to foray into agriculture and cremate sustainable value in the countryside,” Consunji said during his acceptance speech.“I hope to pen new chapters in my second career in agricultural initiatives,” he added.

Sought for comment on the sidelines of the awarding ceremony, Consunji said the particulars of the new venture is still being threshed out, but that they are eyeing to get into the palm oil industry and set up operations in southern Visayas and Mindanao.

Consunji was awarded for his leadership role at DMCI, which had made substantial contributions to national development, job creation and income generation through huge investments in construction, real estate, mining, energy and water distribution.

The prestigious award was also given for his unparalleled commitment to developing, training and sustaining a Filipino management team and staff.

He was also cited for his generous contribution to education, particularly in the field of engineering and science, as well as his significant inputs in the formulation of innovative solutions to the housing problem of the Philippines.

Consunji was also recognized by MAP for his expertise in turning problematic assets and distressed companies under seemingly insurmountable situations into very productive investments. INQ