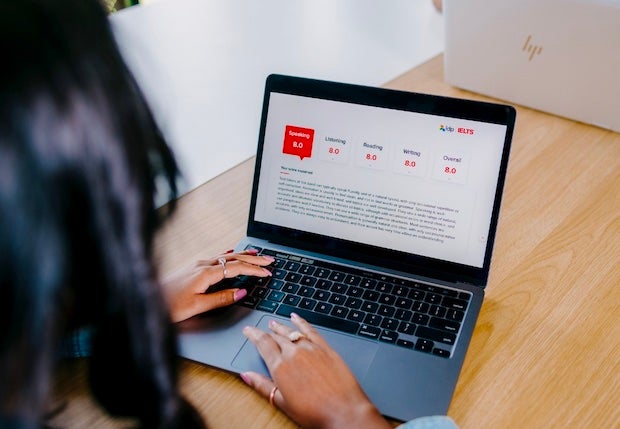 MANILA, Philippines — The number of Filipinos wanting to study abroad has been increasing over the past few years, prompting the global education company, which administers and co-owns the International English Language Testing System (IELTS) to open its fourth office in the Philippines in Makati City.

International Development Program (IDP) Philippines, the local unit of the Australian-listed firm said it plans to eventually open six more in key cities to bring its services to a larger audience.

“The Philippines has been identified as a key market for IDP’s global growth strategy as the interest to study, work and migrate has consistently been growing,” Jojo Habana, country head of IDP Philippines, said during the opening ceremony of their Makati office held last week.

“Because of these factors, we are looking to open six more offices in cities around the country with the goal of bringing IDP’s services closer to our customers,” he added.

The company currently has offices in Ortigas, Cebu, and Baguio. To date, the planned locations for future offices are Quezon City and the provinces of Iloilo, Davao, and Batangas.

The IELTS is an important admission credential in many Ivy-league universities, including Harvard and Princeton, with these academic institutions using it as a benchmark to measure the English proficiency of graduate school applicants.

The IDP Philippines executive said they were expanding not just in physical offices, but also allotting more investments in digital technology and customer research.

There are approximately 50,000 Filipino students studying overseas, according to IDP data, and the top destination country is Australia, where the firm has recorded 15,916 Filipino students.

In an IDP poll, Filipino students cited the high quality of education as a priority consideration, especially for those who chose the UK, US, and Australia.

International student support and good employment opportunities were also cited as important aspects among those who selected Canada, while safety was the reason cited by those who chose New Zealand as their first choice.

In terms of field of study, most of the students studying abroad are in the health and medicine sector, comprising 21.6 percent of the total.

This is followed by those in business and management at 13.1. percent, engineering at 10.3 percent, computer science and information technology at 7 percent, applied and pure sciences at 7 percent, and travel and hospitality at 6.8 percent.

The remaining ones are in social studies and media at 6.6 percent, the humanities at 6.1 percent, as well as agriculture and veterinary medicine at 4.5 percent.

Your subscription could not be saved. Please try again.
Your subscription has been successful.
Read Next
GOCC subsidies rose to P154.2B as of end-Oct
EDITORS' PICK
Philippine-United States alliance ‘rock solid’ — DFA
Fuel price rollback expected on Feb 7
vivo Philippines offers a free bouquet of flowers and a premium necklace perfect for Valentine’s Day
Omega Speedmaster super racing: Tiny device massive change
House energy committee chair Arroyo bats for cheap electricity
Makabayan bloc blasts bid to expand US access to more military bases in PH
MOST READ
Vice Ganda gets called out for ‘unfair treatment’ of ‘It’s Showtime’ co-host Karylle
Fuel price rollback expected on Feb 7
Kris Aquino gets ‘renewed confidence’ after consultation with new doctor: ‘I have a strong chance of getting better’
Pokwang tells self amid revelations on past relationship: ‘Bangon, nanay ka’
Don't miss out on the latest news and information.