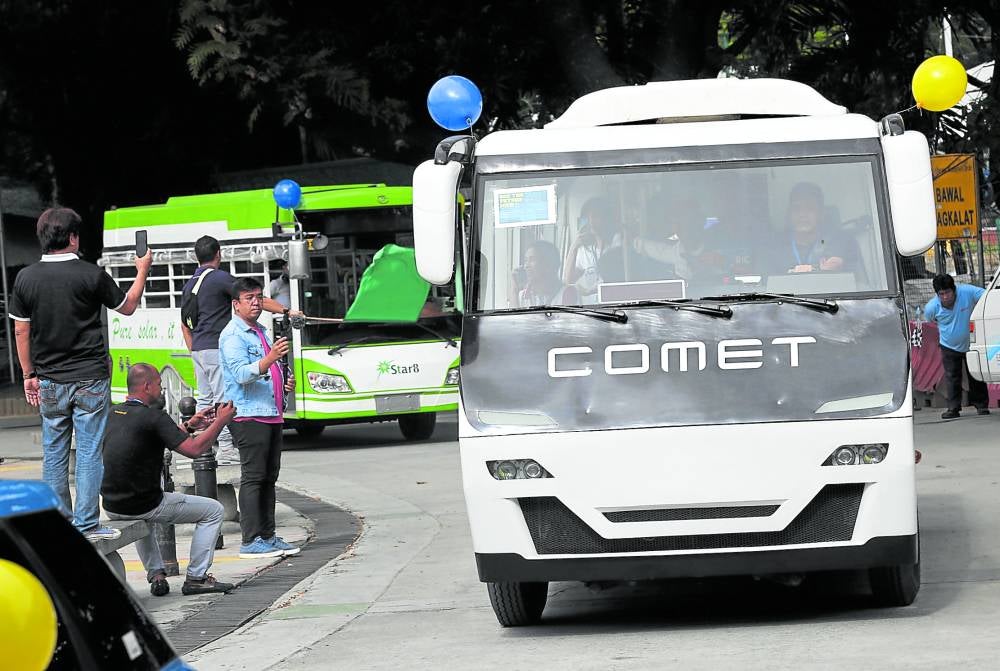 The local industry association of electric vehicle firms welcomed the latest move by the government to temporarily remove the taxes for imported electric vehicles (EVs), one of the major steps cited previously by the group toward mainstreaming these more environment-friendly vehicles.

Electric Vehicle Association of the Philippines (EVAP) president Edmund Araga told the Inquirer on Friday that the group’s members were thankful that the executive order has been endorsed by the National Economic and Development Board for signing by President Marcos, adding that it gives the local EV industry a “very optimistic” outlook for the coming years.

“This is a great opportunity for the industry to roll out and provide more types of models of EVs that will cater to users,” Araga said in a statement.

“Our association is very vocal and firm that using EVs is beneficial to all in terms of using an environmentally friendly vehicle, addressing health concerns that affect individual Filipinos, and saving [on the cost] of imported oil,” he added.

Earlier on Thursday, Socioeconomic Planning Secretary Arsenio Balisacan said his agency has endorsed to the President a proposed executive order that will suspend the collection of tariffs on certain EVs for a period of five years.

It will also lower the tax rate on parts and components from the current 5 percent to 1 percent for a period of five years.

Balisacan said the proposed executive order was approved by the National Economic and Development Authority Board, which is chaired by the President, and is now awaiting Marcos’ signature.

The EVAP official said they are also counting on this measure to partially address issues when it comes to securing capital financing from local banks and other financial institutions, many of which are hesitant to lend for the setting up of manufacturing facilities.

According to Araga,  there is still a general concern from lenders when it comes to the feasibility of the business, as well as the inordinate amount of time before a return on investment can be attained.

Sales projection from the Chamber of Automotive Manufacturers of the Philippines Inc. and the Truck Manufacturers Association showed electrified vehicles growing its market share in 2022 by more than three times compared to last year, reaching 2,246 units sold by the end of the year.