Office vacancy rate eases for the first time since pandemic 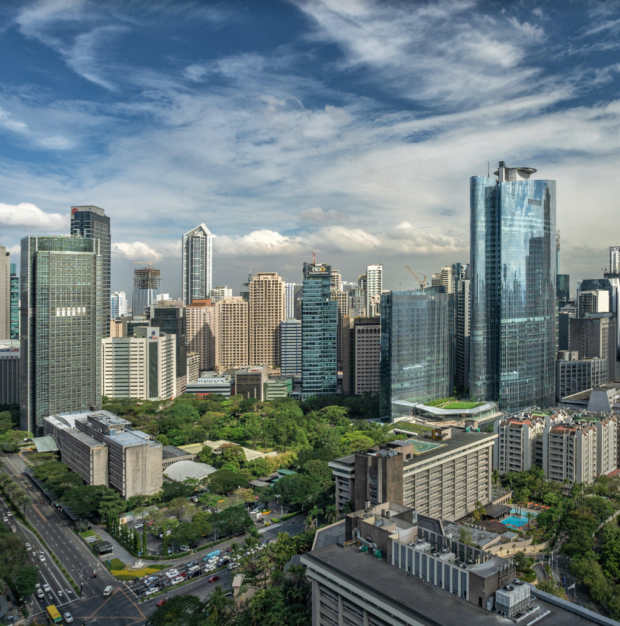 For the first time since the pandemic, Metro Manila’s commercial office market saw a slight sequential decline in vacancy rate in the third quarter, albeit remaining in double-digit levels for most sub-districts, according to real estate advisory firm CBRE.

Based on CBRE’s Philippine Market Monitor report, National Capital Region’s overall office vacancy rate in the third quarter stood at 19.9 percent, easing from the previous quarter’s 20.6 percent. It, however, marked an uptick from the 17.3 percent recorded in the same period last year.

Among six sub-districts, Bonifacio Global City still had the lowest vacancy rate at 6.8 percent, improving from 8 percent in the previous quarter and the 8.9 percent in the same quarter in 2021.

The CBRE executive added there were roughly 1.69 million square meters of available office property assets in the market at the moment, 53 percent of which had been vacated in the last two years due to the exodus of Philippine offshore gaming operators.

“Forty-seven percent of these available spaces have never been occupied [within] an average of 1.88 years,” CBRE said in a statement.

Meanwhile, the vacancy rate in Makati was 21. 2 percent in the third quarter, up from last year 19.7 percent, but down from the previous quarter’s 21.8 percent.

“Ortigas sees the most opportunity in never-been occupied office spaces as 78 percent of its current inventory of about 339,000 square meters accounts for new office spaces,” said CBRE.

Quezon City’s third quarter vacancy rate was 21.8 percent, up from last year’s 19.4 percent but down from the previous quarter’s 22 percent.

CBRE said Quezon City was poised for the biggest infusion of new office buildings of about 259,000 square meters next year, mostly from the new developments of SM Prime and Robinsons Land.

The Bay Area had the highest vacancy rate at 36.7 percent, flat from the previous quarter’s 36.8 percent.

However, this was still significantly higher than last year’s 25.6 percent.

Vacancy rate in Alabang was 27.3 percent, down from the second quarter’s 27.7 percent.