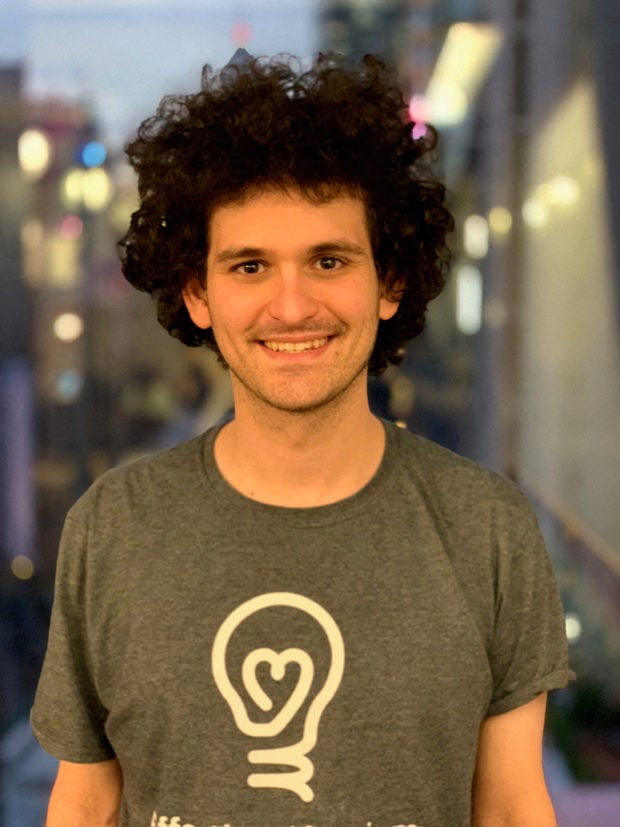 FTX CEO Sam Bankman-Fried poses for a picture, in an unspecified location, in this undated handout picture, obtained by Reuters on July 5, 2022. FTX/Handout via REUTERS/File photo

The proposed class action filed on Tuesday night in Miami alleges that FTX yield-bearing accounts were unregistered securities that were unlawfully sold in the United States.

FTX filed for bankruptcy and is facing scrutiny from U.S. authorities amid reports that $10 billion in customer assets were shifted from FTX to Bankman–Fried‘s trading company Alameda Research.

At least $1 billion in client funds are missing, sources have told Reuters.

The lawsuit seeks damages from Bankman–Fried and 11 athletes and other celebrities who promoted FTX, including David, the creator of “Seinfeld” and “Curb Your Enthusiasm.”

David starred in a commercial for FTX that aired during the 2022 Super Bowl in which he portrayed fictional characters dismissing important innovations throughout history and ended with the message “Don’t Miss Out on Crypto.”

Representatives for Bankman–Fried, Brady, Osaka, David and the Golden State Warriors did not immediately respond to requests for comment on Wednesday.

John J. Ray III, FTX’s new chief executive who is not named as a defendant in the lawsuit, declined to comment on the allegations.

The lawsuit was brought on behalf of Edwin Garrison, an Oklahoma resident who had an FTX yield-bearing account which he funded with crypto assets to earn interest, and others like him.

Garrison alleges that while FTX lured U.S. investors to its yield-bearing accounts, it was a “Ponzi scheme” where investor funds were shuffled to related entities to maintain the appearance of liquidity.

Investors and the U.S. Securities and Exchange Commission have previously gone after celebrities for deceptively touting cryptocurrencies.

Reality TV star Kim Kardashian agreed in February to pay the SEC $1.26 million to settle claims that she failed to disclose she was paid to promote EthereumMax tokens. She did not admit wrongdoing.

Private investors also have sued Kardashian and others over their roles in promoting the tokens.

Garrison cited these cases in his lawsuit, as well as a February ruling by the 11th U.S. Circuit Court of Appeals that allowed BitConnect cryptocurrency investors to sue individuals who promoted the coin online.

His lawsuit alleges Bankman–Fried and FTX promoters engaged in a conspiracy to defraud investors and violated Florida state laws requiring securities to be registered and prohibiting unfair business practices.

Sean Masson, an attorney at Scott+Scott who represents crypto investors in the EMAX case, said investors have used the Florida unfair trade law to target crypto promoters in lawsuits that are pending.

“To be successful, they are going to need to establish a deceptive act or unfair practice, and that it caused actual damages,” Masson said.