UnionBank is on a mission to tech up Philippines | Inquirer Business

UnionBank is on a mission to tech up Philippines 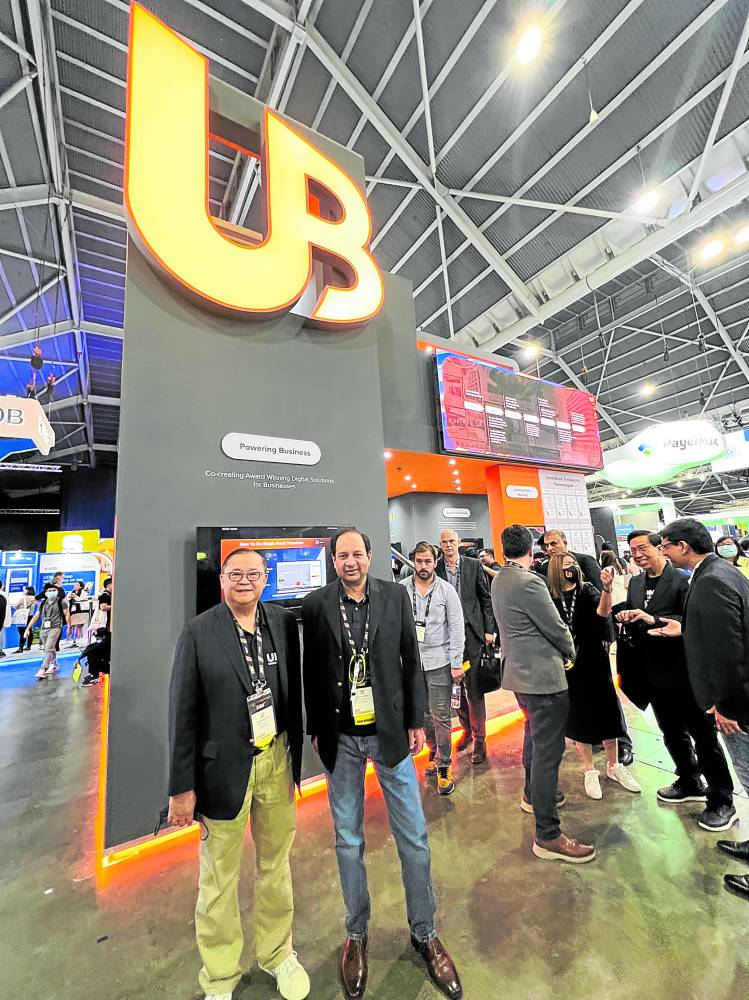 If there’s a fintech “flag carrier” of sorts in the local banking scene, Union Bank of the Philippines lays claim to it. A technology firm and a bank rolled in one, this Aboitiz unit has delved deeply into the world of technology, embracing blockchain, cryptocurrencies, artificial intelligence, metaverse and all those high-tech stuff like no other domestic peer.

And it isn’t shy when it comes to showcasing its wares, especially during the recent Singapore Fintech Festival (SFF).

“The Philippines isn’t far behind when it comes to financial technology. In fact, what we have developed in the field of banking technology is comparable, if not even ahead of the technologies developed in Southeast Asia,” UnionBank president Edwin Bautista tells Inquirer in a chat at the bank’s SFF 2022 booth.

Set up in a conspicuous shade of orange in a massive Singapore Expo hall teeming with exhibitors, startup founders clad in Mark Zuckerberg-style casual fashion and investors hunting for the next unicorns, UnionBank’s booth is hard to miss; it’s the only one with two levels. The first story showcases key milestones and technologies, alongside a patent wall (a replica of that in its Laguna innovation campus) — a visible representation of its innovation culture. The second floor is a mini-lounge with free-flowing coffee and snacks, where media chats and small business huddles take place.

“We’re out here carrying the flag, competing with the Singaporean banks, confident enough to display our creations,” Bautista says.

But why build such a high profile in fintech? Because it believes that invisible banking imbedded in everyday transactions is the future, UnionBank wants to be in the loop of fast-changing technologies. As it rubs elbows with future unicorns, it captures new businesses that help tech up the country.

“As of today, 88 percent of all fintechs registered in the Philippines bank with UnionBank,” Bautista shares. Many of them they got to know at SFF, where UnionBank is making its mark for the third time.

Furthermore, SFF is like a sumptuous buffet of the best talent in Southeast Asia, allowing UnionBank to expand its fintech brain power, especially for fintech arm UBX and newly launched UnionDigital.

“Our idea for UnionDigital is to create the best digital bank; [thus] we need to get the best available talent, not just talent within the Philippines but talent in the world,” Bautista says. 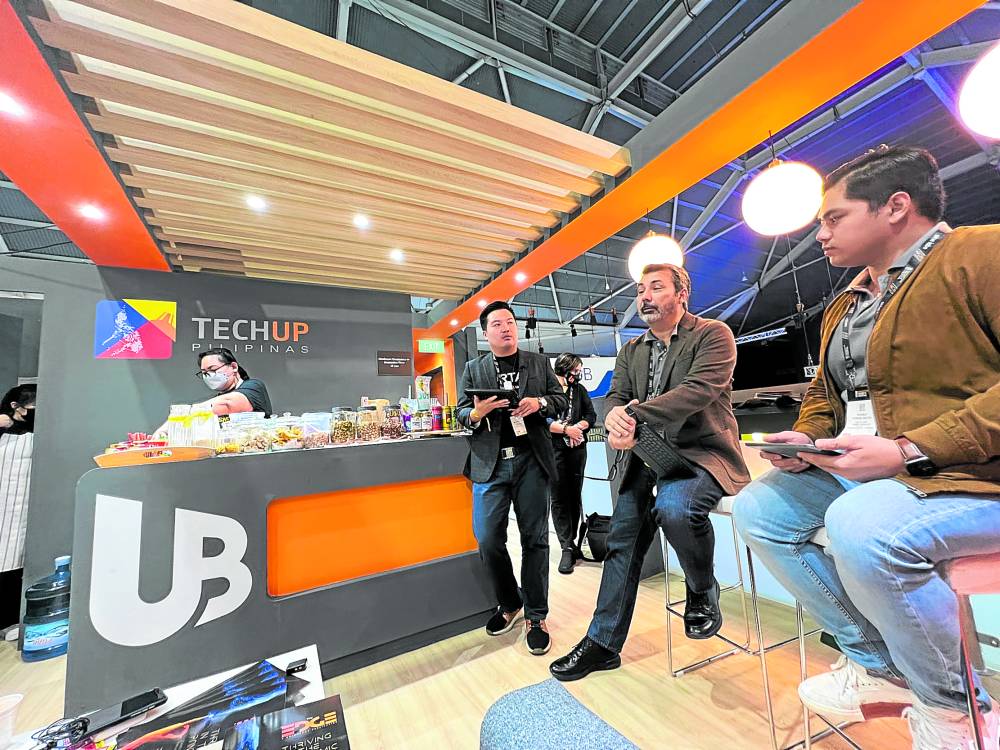 This SFF footprint comes timely especially as UnionDigital has gone live since July. It’s the only one owned by an incumbent bank among the six BSP licensees in this new category—a big plus in bulking up earning assets.

After just four months in operation, UnionDigital has acquired 1.73 million customers and reached P4 billion in loan book, fast-tracked by the migration of accounts from its parent bank’s old digital platform EON.

“We are confident that UnionDigital Bank offers the banking solutions that digital natives, such as PDAX, need to continuously grow,” says Nichel Gaba, PDAX founder and CEO.

For its part, UBX is hitting volume milestones. It has acquired more than 200,000 customers since its launch and brought to its open finance network 150 regulated financial institutions. Revenues grew more than five times in 2021.

“They just need to monetize and commercialize and monetize the platform,” Bautista says.

Likewise showcased are the use cases for its supply chain financing (SCF) offered to small and medium enterprises (SMEs) serving large corporations.

Factoring, which raises working capital by selling future receivables, has been around for a long time. But UnionBank’s SCF differs in that it’s powered by a democratized ledger system—a.k.a. blockchain—to ascertain veracity of receivables. Big corporations act as anchors for their SME suppliers to borrow against such receivables.

“You could talk about a large FMCG (fast moving consumer goods) company and their suppliers, or an energy company and their network of dealers. We build ways of lending to smaller partners around the principal anchor, an ecosystem type of approach,” explains Ramon Duarte, head of UnionBank transaction banking.

Gaining traction since 2020, one of SCF’s first anchors was a major telecom player, whose equipment suppliers needed cash ahead of scheduled payments. The Aboitiz Group’s Pilmico Foods Corp. is another.

“So the orders, the volumes that are flowing from Pilmico to their dealers are all available in this platform, and the bank can see that, so we’re able to get assurance that these shipments were, in fact, delivered and going to be paid, and we will receive the payment,” he says.

All told, Bautista feels that this 2022 is his “lucky year” because all management’s commitments made to UnionBank’s board have been met.

On the bottom line, UnionBank’s net profit was flat at about P10 billion in the first nine months, but it’s seen to pick up pace.

“Income-wise, this year, I think we will still manage double-digit growth despite the fact that we’re carrying a large cost structure because of the integration (referring to the P72-billion acquisition of Citi’s local consumer and retail businesses). Since they are coming in ahead of schedule, it’s helping us a lot, so we can still hit the double-digit growth in terms of income,” Bautista says. INQ