As Converge’s subscribers increase, so do its profits | Inquirer Business

As Converge’s subscribers increase, so do its profits 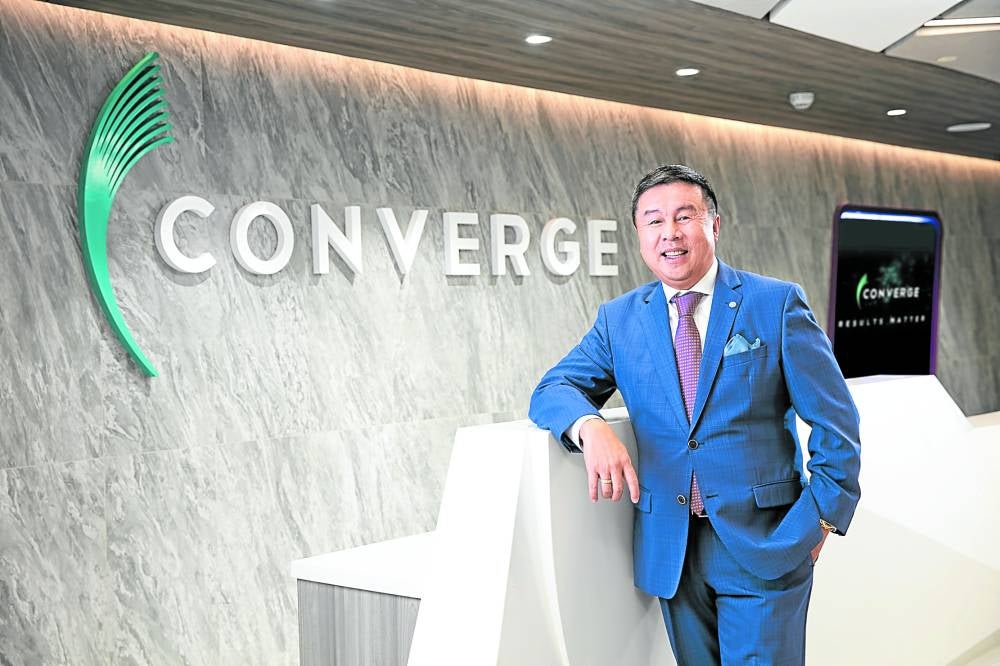 Converge ICT Solutions Inc. ended the January to September period with a 17.5-percent growth in net income with the addition of more residential subscribers to its client base.

The publicly listed internet service provider announced on Thursday that its nine-month net earnings reached P6.11 billion, up from P5.2 billion a year ago.

For the third quarter alone, its bottom line climbed by 11 percent to P2.16 billion for the period from last year’s P1.95 billion.

Its residential business’ revenues in January to September period climbed by 30.5 percent to P21.36 billion from P16.37 billion as its subscriber base grew by 16 percent.

As of end-September, Converge has over 1.8 million subscribers, noting that Visayas and Mindanao are key regions for growth as it forged on with its expansion program.

Enterprise revenues for the period grew by 26.9 percent to P3.12 billion from P2.46 billion. The number of small and medium enterprise clients increased by 77 percent to more than 31,000 customers.

“Despite the macroeconomic pressures experienced throughout the year, Converge has continued to achieve solid financial growth. This was driven mainly by the growth in our subscriber base,” Converge president Maria Grace Uy said.

As of end-September, Converge covered 14.3 million homes or 53 percent of the total households, putting the firm on track to meet its 55-percent subscriber growth target by next year.

It rolled out over 400,000 fiber ports in the third quarter, resulting in 7.6 million in total.

Converge is currently building a P1-billion data center in Cebu which has about 300 racks. It is set to open by the third quarter of 2024.

“Our fiber digital highway is now running around 600,000 kilometers, reaching our northernmost provinces in the Ilocos and Cordillera regions up to Palawan and the Bicol region, and the major islands in the Visayas and key cities in Mindanao,” Converge CEO Dennis Anthony Uy said.