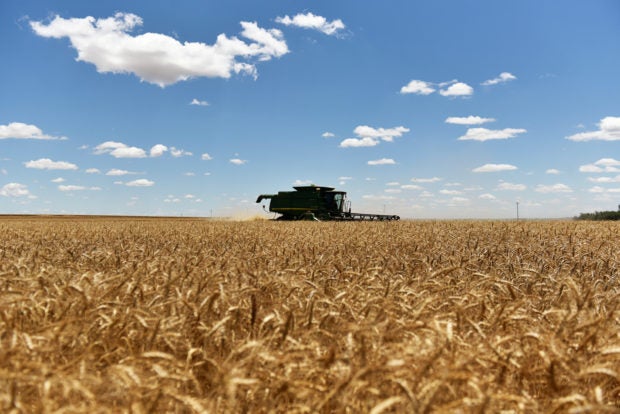 “(The market) is going to be overwhelmed in early trade today by Russia suspending its participation in the Black Sea grain corridor during the weekend,” said Tobin Gorey, director of agricultural strategy at the Commonwealth Bank of Australia.

“Our view has been that wheat futures were adding little premium to prices for the risk that the corridor would close.”

Moscow suspended its participation in the Black Sea deal on Saturday in response to what it called a major Ukrainian drone attack on its fleet in Russia-annexed Crimea.

Kyiv said Russia was making an excuse for a prepared exit from the accord and Washington said it was weaponising food.

The United Nations, Turkey and Ukraine said they are pressing ahead on the grains export deal with a transit plan in place for 16 ships on Monday.

Grain markets have been sensitive to developments in Moscow’s eight-month-old invasion of Ukraine as the two countries are among the world’s largest suppliers of wheat.

Wheat futures hit a record high of $13.64 a bushel in March.