Bacolod beyond the MassKara | Inquirer Business

Bacolod beyond the MassKara 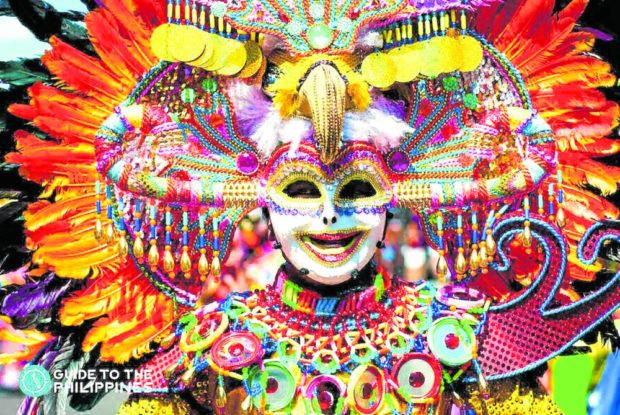 The City of Bacolod has gained renown for a number of reasons, among them is the Masskara Festival, a colorful annual celebration that showcased the locale’s resilient spirit and optimism during difficult times. Beyond this festivity though is an enduring appeal courtesy of the city’s rich history, culture, food, and its people.

The name of the city originated from the Ilonggo word “bakolod,” which means “stone hill”, since the settlement was founded in 1770 on a stone hill area. As the capital of Negros Occidental, the highly urbanized city serves as a gateway to the sugar-rich towns of Negros Occidental, touted as the “Sugar Bowl of the Philippines.”

Today, local and foreign tourists flock to Bacolod to visit the 19th century mansions of the sugar barons as well as the historical monuments and churches built in the Spanish era. 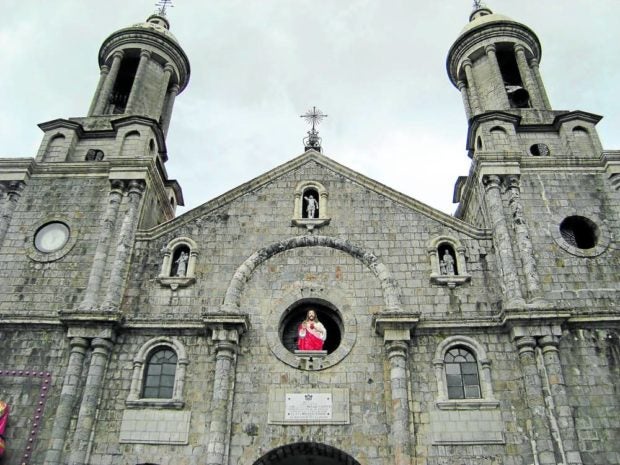 The San Sebastian Cathedral in downtown Bacolod, for instance, is a must-see landmark. It was originally built as a small chapel in 1882 using coral stones from neighboring island Guimaras. Beside the cathedral is the Palacio Episcopal or Bishop’s Palace which was constructed in 1830. The Provincial Capitol Building, built in 1927 using the Neo-Roman architectural design of American Daniel Burnham and executed by Filipino Architect Juan Arellano.

The more than 600,000 locals of Bacolod, dubbed as the “City of Smiles,” are some of the friendliest and most accommodating people in the Philippines. They are known to be approachable and have a unique tenderness in the way they speak that visitors often find endearing.

Bacolod’s food scene is also something that one must not miss. The “Manokan country” is known for the famous Bacolod chicken inasal. Visitors can also enjoy seafood dishes by the beach, delicacies from food startups, and some of the best local desserts.

For art collectors, the city has numerous shops that sell vintage items and authentic antique pieces, some of which were even acquired from Bacolod’s prominent families’ fine collections.

Bacolod has since proved its resiliency—that it can overcome challenges and adapt to the changing times. One best showcase would be the MassKara Festival. This initiative was born in the 1980s as a way to lift the spirits of Bacolodnons who were then reeling from poverty and the sugar crisis that hit Negros Occidental, following the steep drop of sugar prices in the world market. The depression was further aggravated by the sinking of MV Don Juan in April 1980.

Now, Bacolod has a thriving economy, which offers numerous opportunities for trade and investment. 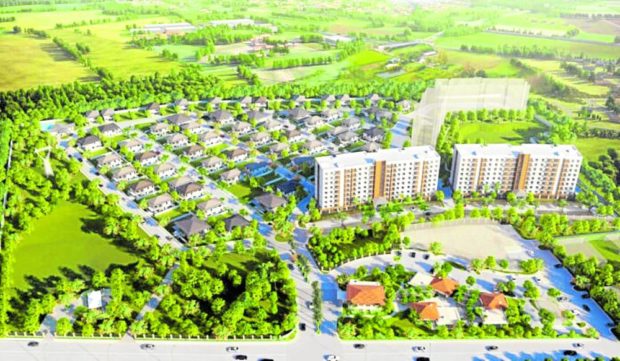 In 2016, Bacolod was identified as one of the “Next Wave Cities” by the Department of Science and Technology-Information and Communications Technology Office, IT and Business Process Association of the Philippines, and Leechiu Property Consultants, based on talent availability, infrastructure, business environment and cost.

With this distinction, Bacolod is considered a prime hub that can serve as an alternative location for IT-business process management companies seeking to expand outside of Metro Manila, given its ability to enable and support the entry and growth of outsourcing firms.

Bacolod City has also begun to position itself as a provider of higher value outsourcing services such as health information management and software engineering. With the number of nursing and allied medical graduates that the city produces every year, it is among the pioneering locations outside Metro Manila that managed to entice global outsourcing companies.

The availability of a skilled workforce is another key growth driver in the city, and this is one of the reasons why many BPOs have chosen Bacolod over the past years.

As opportunities rose, this has resulted in the redevelopment of the city’s property sector, attracting top investors with extensive experience in building integrated communities that offer office, residential, hotel and retail projects.

Sta. Lucia Land Inc. was one of the first national property developers to enter this market to create high quality projects in the city.

In 2019, Rockwell Land made its entry to Bacolod through Nara Residences. As Rockwell Land’s first high-end residential condominium development in this Visayan city, Nara Residences now stands to be that ideal embodiment of the Rockwell promise in Bacolod—that is, a seamless fusion of progress and opulence with heritage and discerning tastes.

Megaworld is also developing townships in Bacolod, including the recently inaugurated Upper East, a 34-ha future central business district and the Northill Gateway township located along the Bacolod-Silay Airport Access Road within the boundary of Talisay City and Bacolod City.