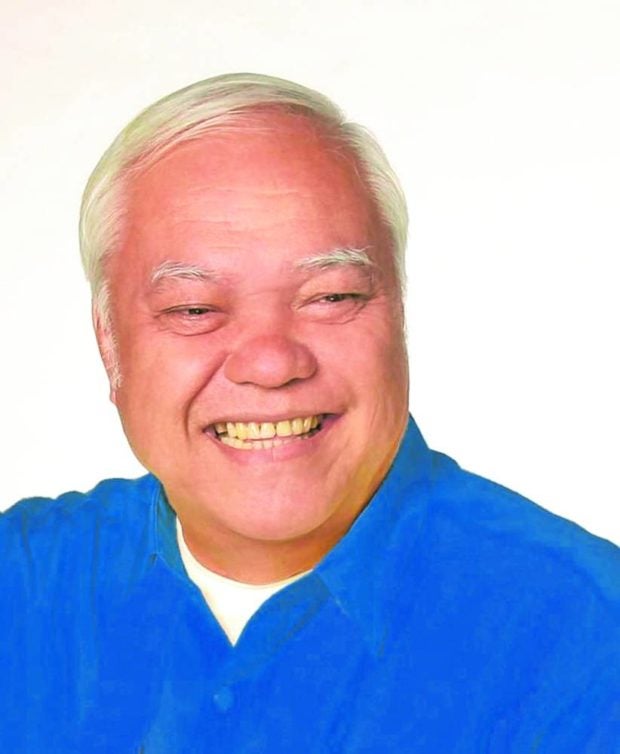 The local government of Puerto Princesa City is eyeing about P300 billion worth of new investments from its latest push to get investors to set up their businesses in the city, which include a new safari park that is expected  to start construction next year.

Puerto Princesa Mayor Lucilo Bayron told the Inquirer on the sidelines of the local government’s investment briefing on Thursday that they have already made a rough estimate of investments that will come from local, as well as foreign investors based on initial discussions.

“The P200-billion investment, we see that coming from the environmental estate alone,” Bayron said, referring to the more than 1,000-hectare Sta. Lucia Environmental Estate which is being positioned to become an ecotourism park and a major environmental hub.

Bayron said that there were also plans to upgrade the city’s fishport by expanding its infrastructure, as well as the operations in the business center, which he said would result in thousands of new jobs for not just the locals but also for people from other places in the country who wish to work there.

According to data from the local government, commercial fishery in the port contributed 62 percent of the annual fish production of the city, reaching 19,246 metric tons of fish which is directly shipped to Metro Manila and other provinces.

“The city government of Puerto Princesa is inviting concessionaires for fish processing, ice plant, refrigeration facilities, canneries, wholesale and retail stores as well as gear and commercial shops,” the mayor’s office said in a statement.

Bayron said the city government was focusing on developing the tourism and fishing sectors because of the job generation potential of these industries.

Meanwhile, Robert Yupangco, the chief executive officer of the Yupangco Holdings Corp., said that they had made a commitment to put up a new safari park in the city.

“I was there… when he first brought me to the location, we liked it,” Yupangco said, saying that the zoo-cum-theme park would be put up in Ihawig and will be called Zoo-wahig.

The executive of the investment holding company also said they intended to put up a wax museum, as well as a music camp in the city in the near future.