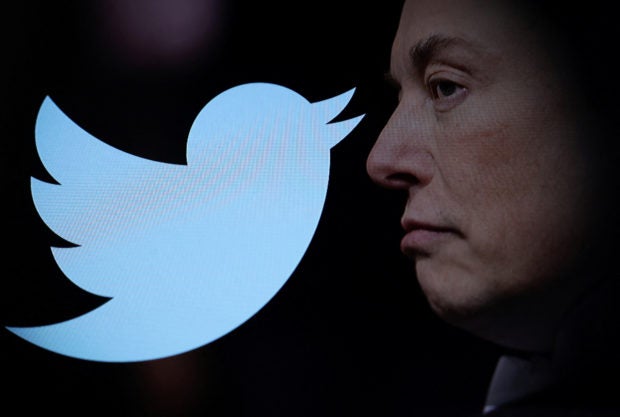 Twitter logo and a photo of Elon Musk are displayed through magnifier in this illustration taken Oct 27, 2022. REUTERS/Dado Ruvic

Elon Musk completed his $44-billion acquisition of Twitter Inc late on Thursday and his first move was to fire the social media company’s top leadership which he accused of misleading him over the number of spam accounts on the platform.

Musk terminated Twitter chief executive Parag Agrawal, chief financial officer Ned Segal and legal affairs and policy chief Vijaya Gadde, according to people familiar with the matter. Agrawal and Segal were in Twitter’s San Francisco headquarters when the deal closed and were escorted out, the sources added.