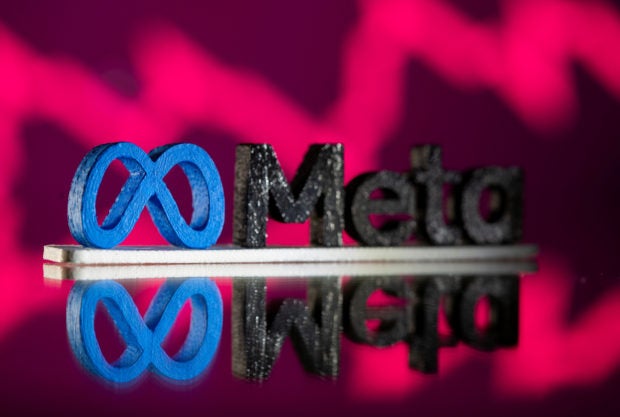 Wall Street is losing patience over Meta boss Mark Zuckerberg’s enormous and experimental bets on his metaverse project that helped drive up the company’s overall costs by a fifth in the third quarter.

Investors rushed to dump Meta Platforms Inc’s stock after hours, pushing it down 20 percent and wiping $67 billion off its market value after the company posted its fourth straight decline in quarterly profit.

The Facebook-parent said its overall expenses could rise as much as 16 percent next year and anticipates that operating losses at Reality Labs – the unit responsible for bringing the metaverse to life – “will grow significantly” next year.

One Meta shareholder had recently voiced concerns calling the company’s investments “super-sized and terrifying”. Analysts on Wednesday called them “confusing and confounding” and Meta’s inability to cut costs “extremely disturbing”.

On a post-earnings conference call, Jefferies analyst Brent Thill asked executives: “I think kind of summing up how investors are feeling right now is that there are just too many experimental bets versus proven bets on the core … I think everyone would love to hear why you think this pays off.”

In the July-September quarter, losses at Reality Labs ballooned to a whopping $3.67 billion from $2.63 billion a year earlier. Revenue nearly halved.

“It would be a mistake for us to not focus on any of these areas that will be fundamentally important to our future,” Zuckerberg said on the call.

“I know that sometimes when we ship a product … people say: ‘Hey, you’re spending all this money, and you’ve produced this thing,’ and I think that’s not really the right way to think about it.”

“…we’re doing leading work that will become … eventually mature products at different cadences in different periods of time over the next five to 10 years.”

He spoke about the company’s various efforts, including a recently unveiled virtual and mixed reality headset called Quest Pro that is priced at $1,500 and a social metaverse platform where people can express themselves via avatars.

He said Meta is investing in two other areas: augmented reality and neural interfaces.

“The metaverse … feels like a one big gamble given the economic crisis,” said Paolo Pescatore, an analyst at PP Foresight, adding that the journey ahead was going to be “long and painful”.

“People are not rushing out of their seats to buy a VR headset or even watch 360 degree videos … The new device still feels like an expensive toy,” he said.

At a time when other tech companies such as Microsoft and Google-parent Alphabet are cutting jobs or slowing hiring, Meta’s headcount surged 32 percent in the third quarter from the end of the second.

In an open letter to Zuckerberg on Monday, Meta shareholder Altimeter Capital Management called on Meta to streamline by cutting jobs and capital expenditure.

The fund suggested Meta cap annual investments in the metaverse to $5 billion instead of the current $10 billion.