Investors pick up shares ahead of Q3 earnings | Inquirer Business

Investors pick up shares ahead of Q3 earnings 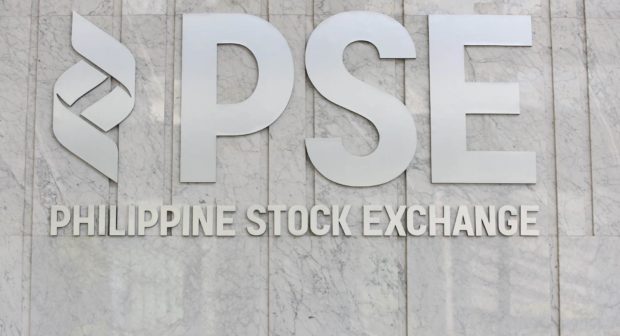 Investors hunted for bargains ahead of the release of corporate earnings reports for the third quarter, with the Philippine Stock Exchange index (PSEi) opening the week in the green.

“Moreover, the government’s announcement that it is prepared to defend the peso from falling to 60 levels against the US dollar boosted the sentiment,” said Claire Alviar, assistant manager for research and online engagement of Philstocks Financial Inc.

All the sectors ended in the green except for mining and oil, which dipped by 0.14 percent. Services and financials indices booked the most gains with 1.34 percent and 1.16 percent, respectively.

About 406.76 million shares amounting to P3.48 billion were traded. Advancers led decliners, 91-76, while 55 issues were unchanged.