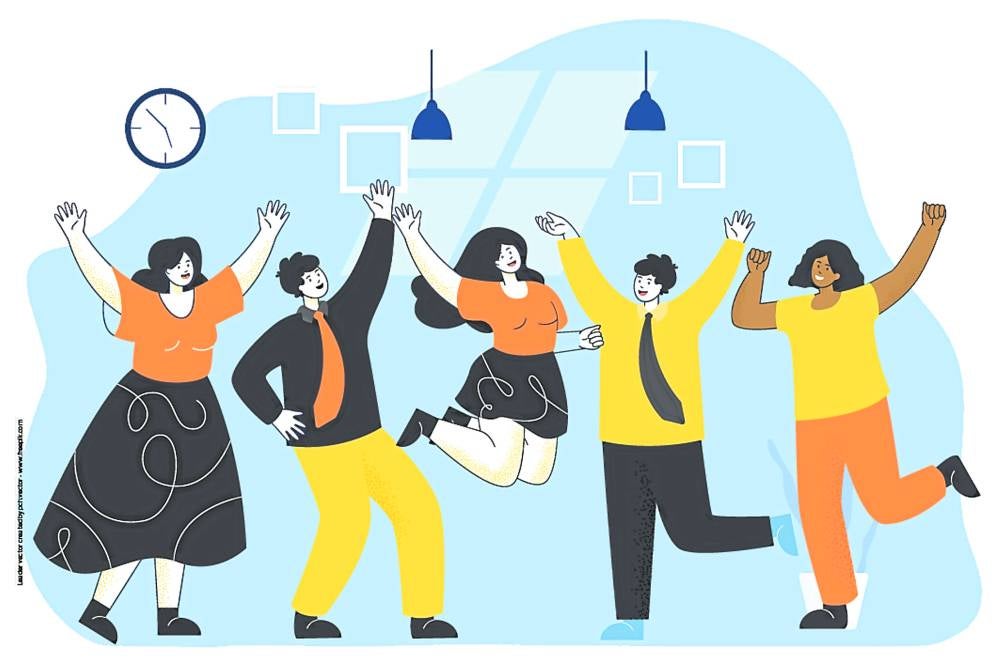 A wide range of companies from such diverse fields as automotive, to telecommunications, health care, education, information technology, transportation, education, government services and banking topped the inaugural list of The Philippines’ Best Employers drawn up by the Philippine Daily Inquirer in partnership with Statista, the world’s leading data and business intelligence portal.

Honda emerged as the country’s best employer among the 300 companies that made it to the listing for 2023, followed closely by Verizon Communications, Makati Medical Center, De La Salle-College of Saint Benilde and Google. Unilever, Microsoft, EM Devices Corp., Canva and Pascual Laboratories round up the top 10.

This ranking of The Philippines’ Best Employers 2023 is the culmination of a vast and comprehensive research project that covered tens of thousands of evaluations, the opinions of thousands of employees and the scores for hundreds of companies.

Every company employing more than 250 people in the Philippines was considered eligible for the ranking developed over several months. There was no preselection.

Statista found more than 2,000 of such companies via industry lists, employer databases and desk research. Employees were also invited via the Philippine Daily Inquirer’s website to participate in the research.

Setting The Philippines’ Best Employers apart was the focus on the employees’ opinion about their employers. This was based on the premise that the employees themselves are in the best position to know if their employer can indeed be considered among the best.

Employees also had the opportunity to evaluate other employers they could reasonably claim to have an opinion on, such as companies in their respective industries, companies where close relatives work or their former employers.

For further analyses and editorial input, employees were asked to give their opinion on their own employer by answering roughly 25 questions about various aspects of their job (from salary and work-life balance to potential for development), their work environment (colleagues, superiors, equipment), as well as the reputation of their employer (image, growth).

In total, more than 100,000 evaluations were collected and particular care was taken to ensure that the employees were free to evaluate without pressure from employers so that they can be more open and honest. 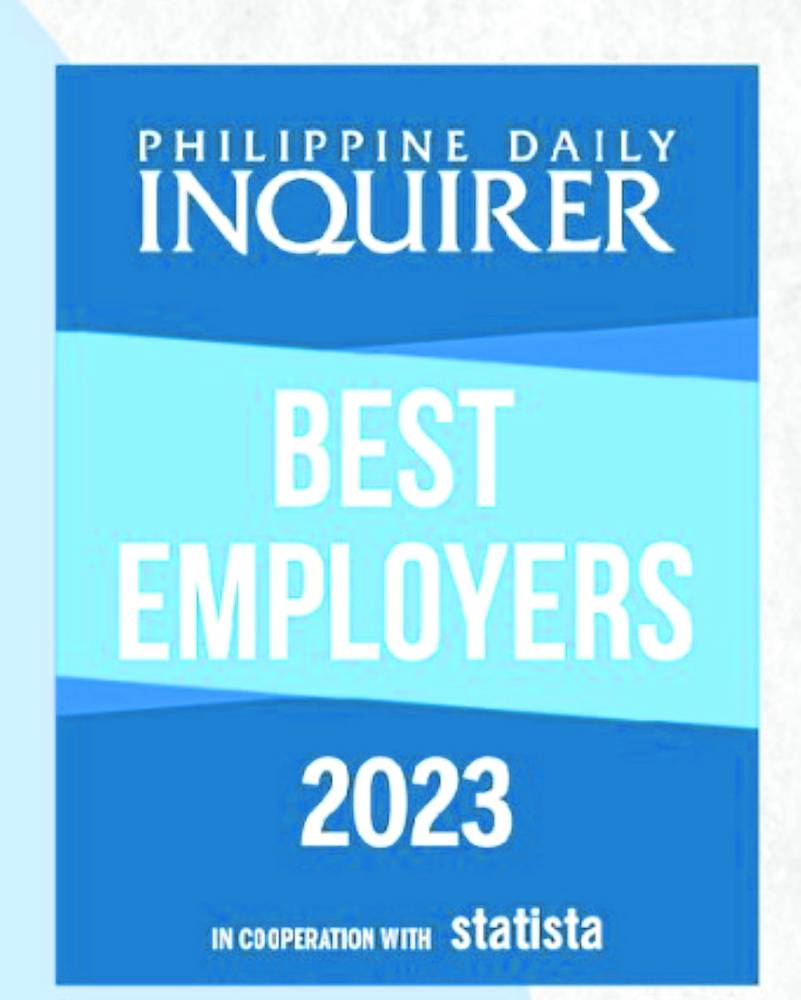 Employers were then ranked by their total score based on the gathered evaluations. The 300 companies with the best scores—less than 10 percent of the eligible companies—were included on the list of The Philippines’ Best Employers 2023.

“With the pandemic having a grave impact on employees and businesses, the employers on the list are to be lauded for being cited among the best. This is a demonstration of the employers’ values and care for their employees.”

This listing of The Philippines’ Best Employers 2023 thus becomes particularly significant for current and future employees as it compiles the best evaluated employers from various industries, based on the recommendation of employees.

At the same time, the list provides a benchmark for other companies to measure their own against, as well as a point of justifiable pride for those who made it, knowing that their own employees are happy to work with them and will even encourage their friends and family to join them.

According to Statista, the first edition of The Philippines’ Best Employers shows that companies from various industries and a healthy mix of both big and small companies, both local and international, are highly evaluated by their employees.

“Also, the “business services and supplies industry” that includes business process outsourcing companies was the most represented in the list of winners at 58 out of 300 awarded companies, followed by “financial services” with 29”.

The results also show that companies from “packaged goods,” “economy, politics and NGO (nongovernmental organization)” and “drugs and biotechnology” are most likely to be recommended by their employees.

“Compared to other countries’ rankings, the final scores were quite high: of the own employer as well as for employers from the same industry or that respondents were familiar with. This shows a high level of satisfaction with employers in the Philippines in general,” Statista said.

And based on the research, the most important factors for employers to get a high rating from employees are benefits, trust and opportunities for personal development.