EU countries at odds over how to tackle energy crisis 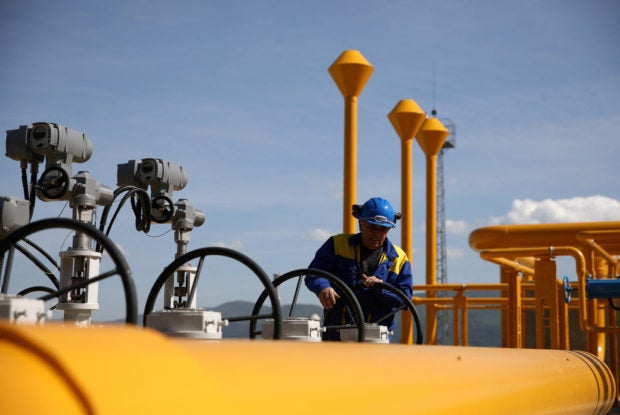 BRUSSELS  – Croatia and Lithuania want a wholesale gas cap, Slovenia advocates a ceiling on liquefied gas only, while Finland and Slovakia disagree on direct subsidies, the countries said on Tuesday as the European Union grapples with an energy crunch.

Germany – the bloc’s biggest economy and the main opponent of capping gas prices – said joint purchases, reducing consumption and boosting supply were the way to go instead.

Officials from those countries expressed their views on arriving for talks between EU affairs ministers in Luxembourg to prepare the ground for a summit of their national leaders on Thursday and Friday, with the energy crisis dominating the agenda.

Ahead of the summit, the EU’s executive European Commission will propose separately on Tuesday another set of measures to curb high energy prices. They would not, however, include an immediate cap on gas prices, something that has split the bloc.

The Croat and Lithuanian ministers backed a wholesale gas price cap, with Croatia also highlighting the need for joint gas purchases among the 27 EU member states. Slovenia, however, opted for a price ceiling on liquefied gas only.

“Slovenia will advocate introducing the so-called dynamic price cap for liquefied gas as soon as possible, if possible – now,” said the country’s state secretary at the foreign ministry, Marko Stucin.

His Slovak colleague, Andrej Stancik, asked for a longer-term market reform to decouple the price of electricity produced from gas from that generated from different resources, as well as asking for direct EU subsidies for consumers and businesses.

“We need very fast and effective solutions to subsidize prices for citizens and companies, including from unused cohesion funds,” he told journalists on arriving at the meeting in Luxembourg.

Tytti Tuppurainen, EU affairs minister of Finland – a country generally sceptical of market interventions – said Helsinki was now ready for a “temporary” price cap on gas. But she was against handouts for consumers.

“Instead of subsidizing individual households, we should rather boost investment in green energy,” she said, adding that would also limit Europe’s reliance on energy suppliers such as Russia.

“It’s important that national and European measures work hand-in-hand,” said Luehrmann, without mentioning a cap at all.