WIKO to open 100 kiosks, first flagship store by next year

WIKO to open 100 kiosks, first flagship store by next year

French smartphone brand WIKO is set to open a flagship store next year, and 100 kiosks nationwide before 2022 ends, all part of its expansion plans in the Philippines.

Following its consumer launch last September, WIKO has been broadening its business presence in the country. It recently opened 10 new kiosks in different locations, such as SM Manila, SM Bacoor, Ayala Centrio Mall CDO, and more. 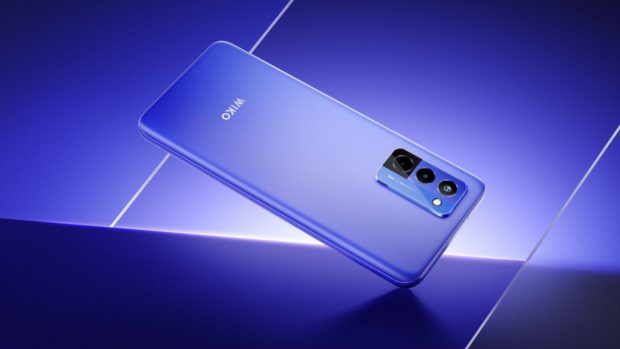 Customers can expect more kiosks to open this year as the brand targets to open 100 kiosks nationwide before 2022 ends. The first WIKO flagship store for Q1 2023 is also in the pipeline.

All WIKO kiosks offer personal phone setup that customers can check out. They can also sit while transferring data from their old phone to the new one. The kiosks also have free charging stations for any phone brand.

Alongside the kiosks and stores, the brand opened various Service Centers. Customers can simply drop off and pick up their devices at a nearby WIKO kiosk, and the dealer will send it to a Citylight Service Center for repairs.

Launched in 2011, WIKO aims to bring French and fresh aesthetics, and innovation with their smartphones. The brand entered the Philippine market in 2022 with its signature models: WIKO T50 and WIKO T10.

It recently launched new smartphones, the WIKO 10 and WIKO T10+, and the WIKO Buds 10.

WIKO also signed P-pop group G22 as its celebrity ambassadors in the country. The four-piece is known for their hit singles “BANG,” “Babalik,” and “Defy.” They also started the “WIKO Beat” TikTok challenge where fans can show off their moves with the hashtag #WeCoolWithWIKO.