What the DA budget must address | Inquirer Business

What the DA budget must address 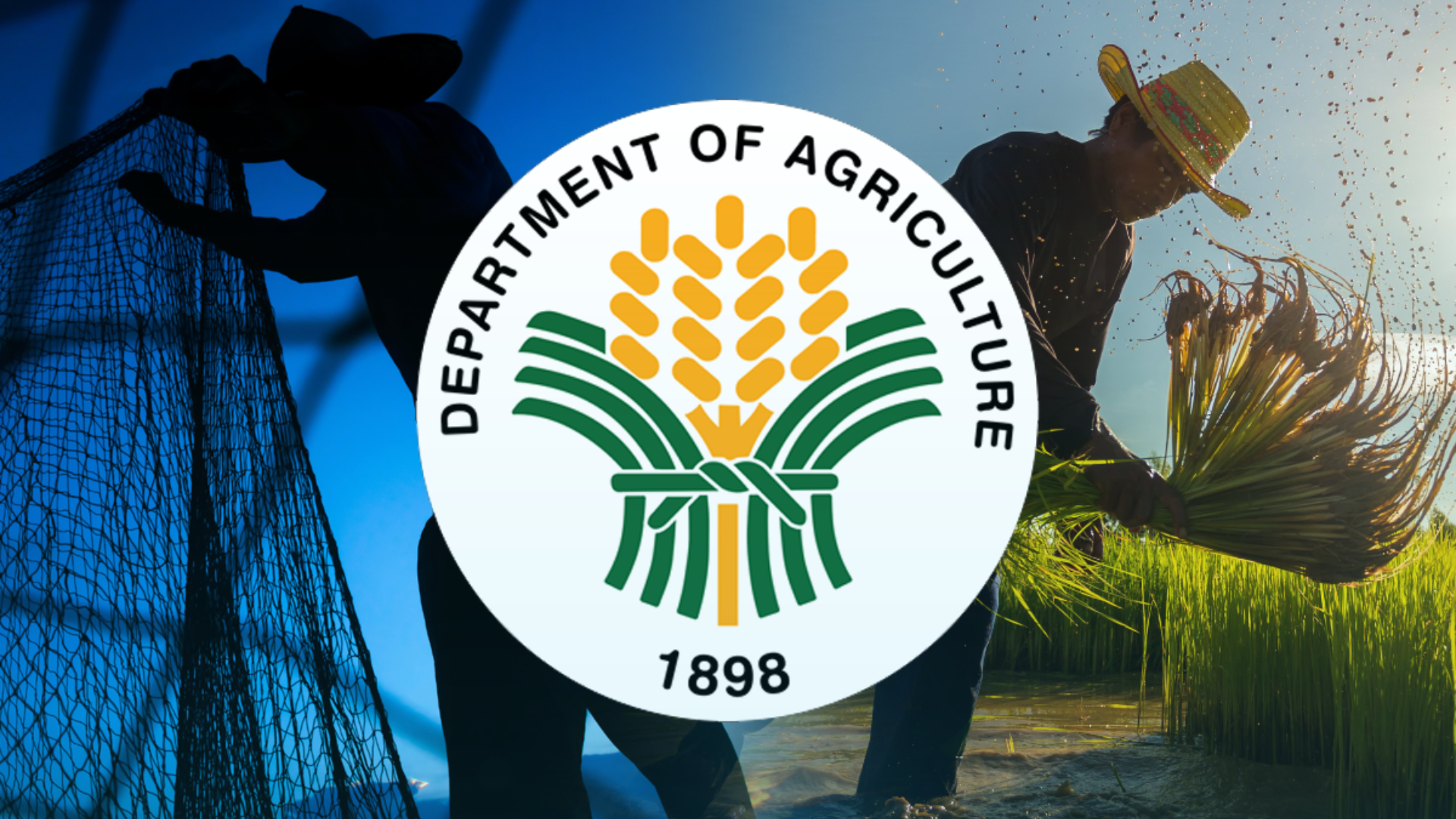 There are five imperatives identified in the private sector’s “Towards an Effective AgriFisheries Multi-year Plan” that Congress should adequately fund in the 2023 budget of the Department of Agriculture (DA) . If these are not addressed, our agriculture transformation will not happen.

This multiyear document was written by the heads of six agriculture-related coalitions upon the request of the DA. Three conditions were agreed upon. First, the requested submission would be formalized in a written document. Second, this private sector submission would be given to the President and the DA without any editing from government officials. Third, the President himself would approve of the effort before it starts.

Since these conditions were present, six coalition heads submitted their views for a desired agriculture transformation to take place. They would be very different from recent agriculture directions.

They used documents such as the National Agriculture and Fisheries Modernization and Industrial Plan and the DA commodity roadmaps. They solicited inputs from groups as varied as the Federation of Free Farmers, the Samahang Industriya ng Agrikultura, the Kilusang Magbubukid ng Pilipinas and the Private Sector Advisory Council.

There are five items identified in the document that are not sufficiently funded by the 2023 budget proposal.

The first item is the need for a market and business information system, which was first mandated under the Agriculture and Fisheries Modernization Act of 1997. This has never been implemented. It now has a recommended low budget of P10 million. Neighboring countries have left us behind because they have such a well-funded information system.

The second item is the single commodity production approach. Today, most of our rice, coconut and corn farmers—who use 74 percent of our arable land—are condemned to poverty because of this limited approach. The budget for a commodity system should consider the value chain from production to marketing. Furthermore, other opportunities should be provided such as intercropping, processing and other income-generating activities, as what other governments provide their farmers and fisherfolk.

The third item is consolidation. We need economies of scale to compete globally. Thailand’s success is due largely to its Ministry of Agriculture and Cooperatives. We should also have a concrete consolidation plan, complete with a supporting budget. The fourth item is agriculture planning. Section 17 of the 1991 Local Government Code states that the local goverment unit’s (LGU) first responsibility is “to develop the agriculture sector.” Unfortunately, neither the budget nor the planning was done to enable this. An indication is the generally poor performance of the 17, 000 agriculture extension workers devolved to the LGUs without proper preparation. With the new DA direction and added LGU resources from the Mandanas-Garcia ruling, the DA must now have a budget to support effective provincial and municipal agriculture planning.

The fifth item is proper budget use. It would be a tragedy if much of the DA budget is lost to corruption. There should be a provision for joint public-private sector monitoring system down to the municipal levels. This worked well in the past, but was abolished.

Note that because of the lack of monitoring, the Commission on Audit later unearthed the scandalous P22 billion in unliquidated and unexplained expenses DA incurred in 2020. No private sector budget monitoring equals more waste and corruption.Congress must now take decisive action so that these five items are adequately funded. Otherwise, our needed agriculture transformation will remain a pipe dream. INQ