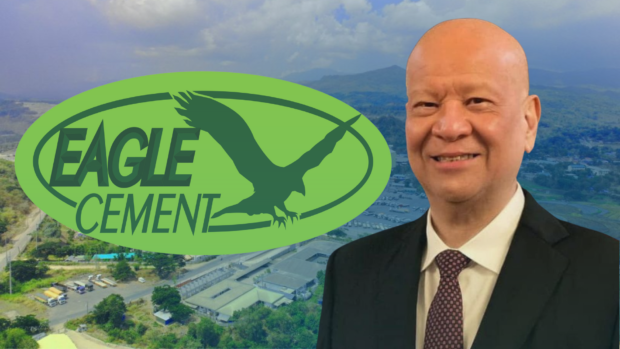 A tender offer, which is mandated under the Securities Regulation Code, allows minority stockholders the opportunity to exit a firm at the same price offered to major shareholders.

The conglomerate, however, said it would file a “request for exemptive relief with the Securities and Exchange Commission to allow the tender offer to be commenced after the approval by the [Philippine Competition Commission or PCC].”

San Miguel and Eagle Cement said on Thursday the share purchase agreement was signed on Oct. 5.

PCC approval is required for the takeover to push through, especially after the antitrust body played a central role in the 2020 collapse of San Miguel’s proposed takeover of Holcim Philippines Inc., a rival of Eagle Cement.

The Holcim Philippines acquisition was scuttled after the parties failed to get clearance from the PCC, which raised antitrust concerns such as a “monopoly” in Northwest Luzon and increased market power for San Miguel.

Over 60 percent of the total Philippine cement demand comes from Luzon.

A tender offer might also cause Eagle Cement’s public ownership level to fall below the 10 percent minimum that was required by the Philippine Stock Exchange.

Typically, a company can sell more shares to increase its public float or delist from the exchange under this scenario.

But Ang told the Inquirer on Thursday there were no immediate plans on Eagle Cement’s listing status since they still lacked PCC approval.

“No plan yet,” he said in a text message. The conglomerate said on Thursday it was paying cash to acquire Eagle Cement, adding the company “offers a complementary approach to the current investment strategy of San Miguel in the cement industry.”

Moreover, the acquisition “will increase its foothold in the cement business and provide the opportunity to implement its plan to expand its cement business.”

The deal was valued 43 percent above Eagle Cement’s market price when it was announced.

San Miguel said the price was the result of negotiations based on independent valuations.