DOTr inks contracts worth $1.87B for South Commuter Railway Project 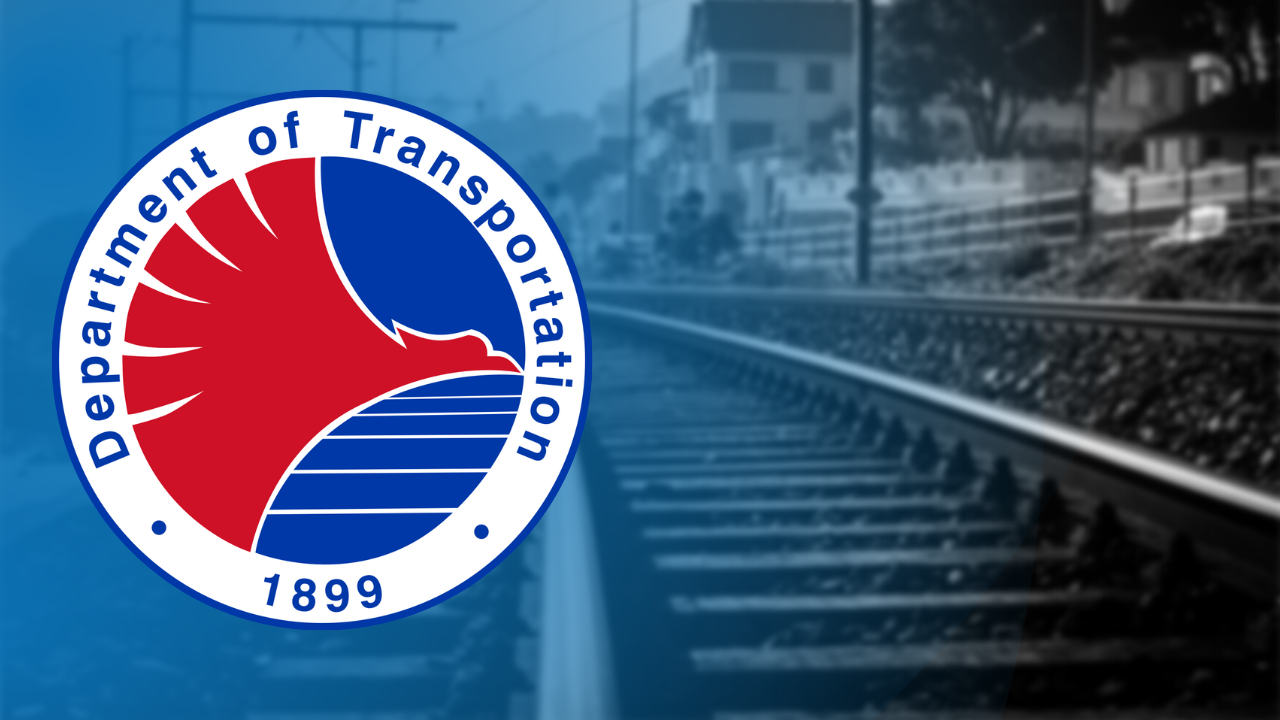 The Department of Transportation (DOTr) signed on Oct. 6 four civil works contracts totaling at $1.87 billion for the South Commuter Railway Project (SCRP), according to the Asian Development Bank (ADB) that is funding the SCRP.

The ADB approved last June $4.3 billion in loans for the project, which involves about 55 kilometers of railway to connect Metro Manila with Laguna province.

Wicklein attended a signing ceremony for the contracts, held at the Jose Rizal Monument in Calamba City, Laguna, and which President Marcos also graced.

The SCRP is the southern part of the North–South Commuter Railway (NSCR) network, which is so far ADB’s largest infrastructure financing in Asia and the Pacific.

ADB is also financing construction of the Malolos-Clark Railway Project, which comprises the northern segment of the NSCR.

SCRP “will strengthen the country’s economic recovery, create as many as 35,000 construction jobs and more than 3,000 permanent jobs during the railway operation, and improve access for residents of Laguna province to employment in Metro Manila,” Wicklein said.

When completed, the southern railway is expected to help ease road traffic congestion, and contribute to a reduction in greenhouse gas emissions in line with the Philippines’ climate change agenda.

Based on estimates, the SCRP will reduce net greenhouse gas emissions by over 284,000 tons of carbon dioxide yearly, as commuters switch from road to rail transportation.

By 2040, it is expected that more than 600,000 passengers would be using the entire NSCR system daily.

The SCRP will have 18 elevated and at-grade stations built and provide safe access for all, including the elderly, women, children and people with disabilities.

Also, the South Commuter Railway will connect to the future Metro Manila Subway system and be designed to withstand typhoons and earthquakes.

With the SCRP, travel time between Manila and Calamba is expected to be reduced to less than half the 2.5 hours the trip takes by road.

The ADB is funding the civil works for the railway viaduct, stations, bridges, tunnels and depot buildings, while the Japan International Cooperation Agency is funding the rolling stock and railway systems. —Ronnel W. Domingo