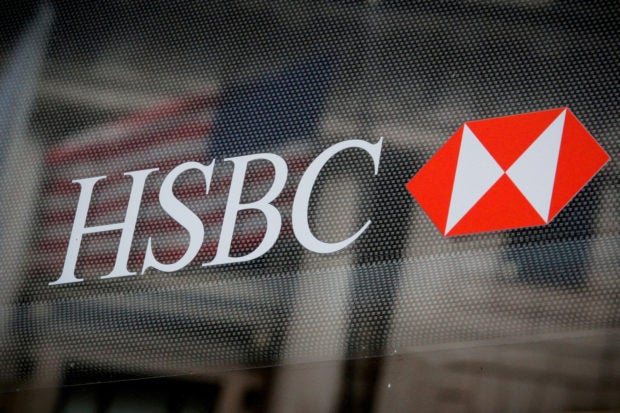 HSBC logo is seen on a branch bank in the financial district in New York, U.S. REUTERS/Brendan McDermid/File photo

LONDON – HSBC is considering selling its Canada business, one of the biggest international banking brands in the country, a spokesperson for the bank said on Tuesday, as it looks to beef up returns pressed for by its largest shareholder.

“We are currently reviewing our strategic options with respect to our wholly owned subsidiary in Canada,” the bank said in an emailed statement.

The review is at an early stage, the spokesperson said, and no final decision has been taken but one option would be a sale of the lender’s 100 percent stake in HSBC Bank Canada.

The disposal would represent the latest in a series of divestments at HSBC, which once styled itself the ‘world’s local bank’.

HSBC in May last year announced it would exit mass market banking in the United States, and in June likewise said it would sell its French retail business as part of a plan to improve profits and fend off calls from China’s Ping An Insurance Group to split off its Asian business.

Ping An in April began a campaign pressuring the British bank to explore options including listing its Asia business to increase shareholder returns. Ping An has said it is not an activist investor.

News of the review of its Canada business was first reported by Sky.