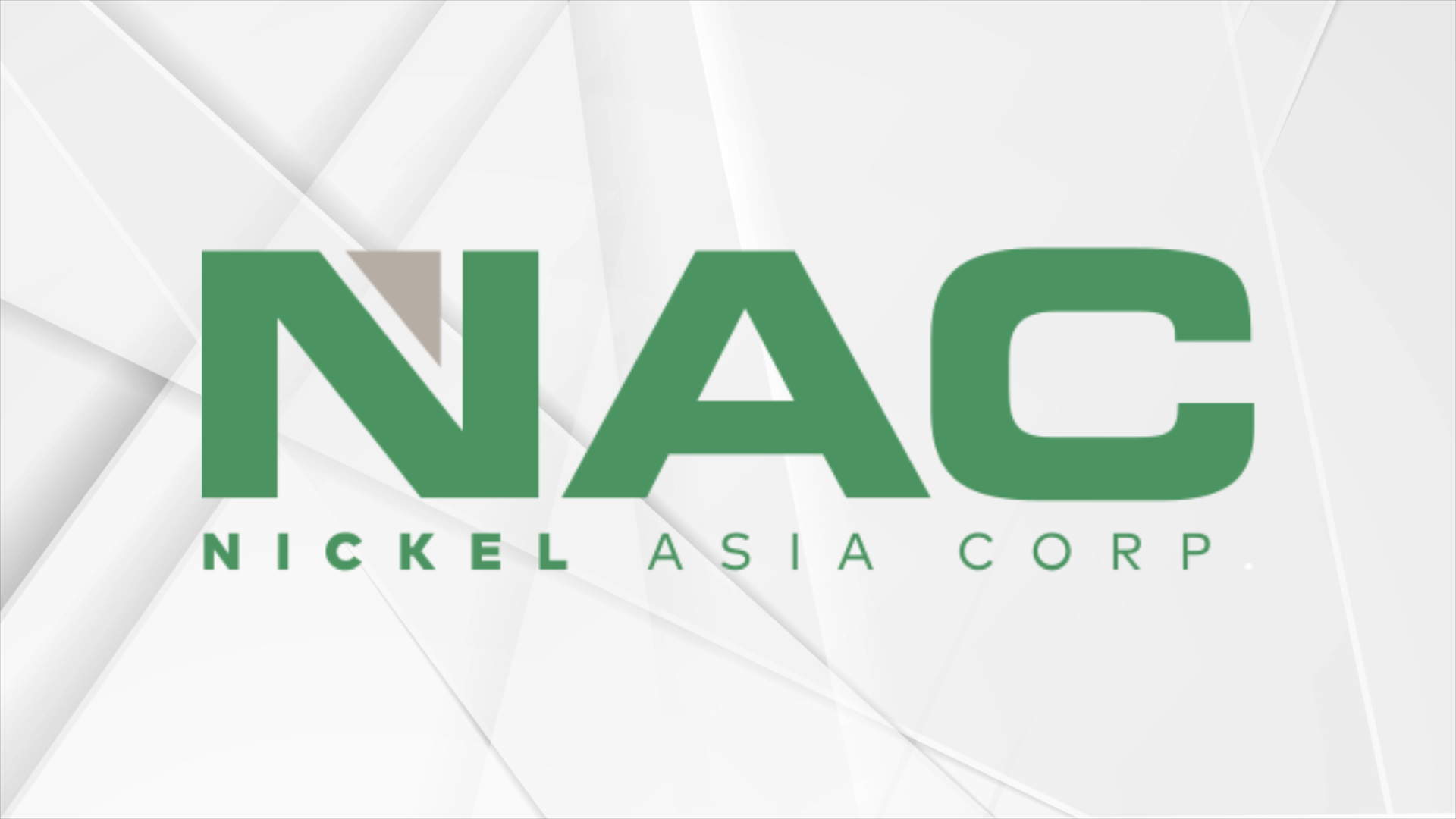 Listed mining company Nickel Asia Corp. (NAC) has raised its stake in Coral Bay Nickel Corp. (CBNC), which it said was in line with its commitment to pursue more renewable energy ventures.

In a disclosure on Monday, NAC said it acquired an additional 33,046,875 common shares of CBNC from Sumitomo Metal Mining Co. Ltd. (SMM) for $25.9 million, or about P1.5 billion. NAC’s equity ownership in CBNC will increase to 15.625 percent from 10 percent.

“This investment by the company was made in furtherance of its commitments toward sustainability, environmental protection and renewable energy, since the processing of lateritic nickel ores by the CBNC HPAL plant allows the utilization of cobalt and nickel derived from such ores for manufacturing electric vehicle batteries,” the listed firm said.

NAC exercised its option to buy more CBNC shares, approved by its board of directors in March this year, pursuant to an agreement with SMM.

“The sale and purchase transaction also strengthens the long-standing partnership between the company and SMM,” it added.

In line with its green energy pursuits, NAC through its renewable energy unit Emerging Power Inc. and Shell Overseas Investments B.V., an entity under the Shell Group, partnered in August this year to develop 1 gigawatt of renewable energy projects in the Philippines by 2028.

The NAC-Shell joint venture would then “potentially increase” the original target to 3 GW in the future by developing, owning, operating and maintaining onshore renewable projects.

As announced by NAC earlier, the partnership would focus on utility-scale solar photovoltaic technology while also evaluating opportunities in onshore wind and energy storage systems. It will initially roll out the projects in Luzon and the Visayas.

NAC also created a sustainability committee, which shall be responsible for “overseeing, identifying and assessing the economic, environmental, ethical and social impact of NAC’s operations, and has the immense responsibility of steering the company into becoming a better business operator and contributor to national development.” INQ