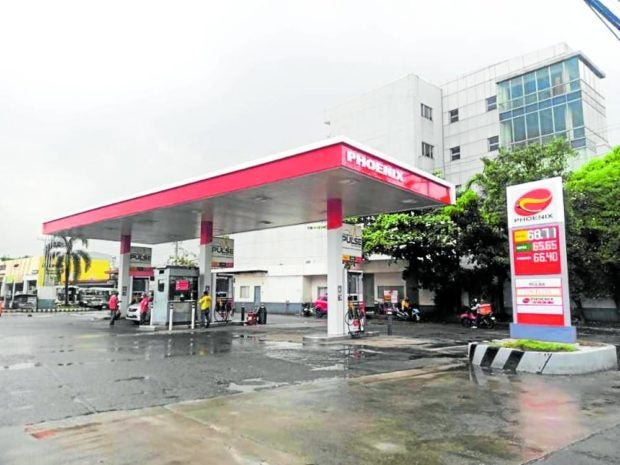 A Batangas court has ruled in favor of a Lucio Tan firm which supplied bioethanol to Phoenix. —Photo by Phoenix Petroleum.

Judge Wilhelmina Go-Santiago, presiding judge of Branch 14 of the Regional Trial Court of Nasugbu, Batangas, issued on Thursday the writ of preliminary attachment against the listed oil company for nonpayment of bioethanol products.

Garnishment notices, which freeze the bank accounts of Phoenix, were also issued against its depository banks, including BDO Unibank Inc., Philippine National Bank, Metropolitan Bank & Trust Co., Bank of the Philippine Islands, among others.The bank accounts are now under custodia legis, which means they are subject to official custody of a judicial executive officer as “a security for whatever award that the court may issue in favor of Absolut Distillers.”

In a disclosure in July, Phoenix senior vice president Raymond Zorilla said “debt is necessary in any business in order to expand and grow it. Just like any other company, Phoenix has its own liabilities that were incurred to fuel and propel its growth.”

Uy was recently in hot water for accumulating P274-million worth of debt involving its Clark Global City Project, but was able to settle it before defaulting.