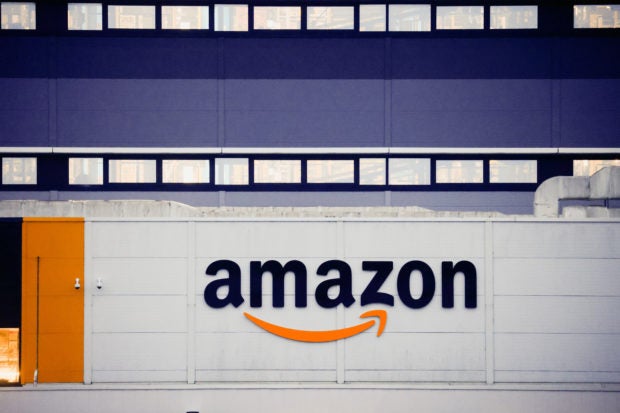 The logo of Amazon is seen at the company’s logistics center in Bretigny-sur-Orge, near Paris, France. REUTERS/Gonzalo Fuentes/File photo

Amazon.com Inc’s warehouse and transportation workers will receive an increased average starting pay of more than $19 per hour from $18, the world’s largest online retailer said on Wednesday.

The wage hike would help the company attract and retain workers in a tightening U.S. labor market as the peak season for gifting gets underway.

Amazon said the pay hikes would cost the company nearly $1 billion over the next year.

Employees will now earn between $16 and $26 per hour depending on their position and location in the United States, the company added.

The company is battling soaring inflation and high employee turnover as workers seek higher wages to meet the rising cost of living.

Amazon had over 1.5 million full and part-time employees globally as of the quarter ended June 30, with a majority of workers in the United States.

Earlier on Wednesday, Amazon announced new devices including a lineup of voice-controlled devices, an updated e-reader which users can write on and a contactless gadget that can monitor people’s sleep.