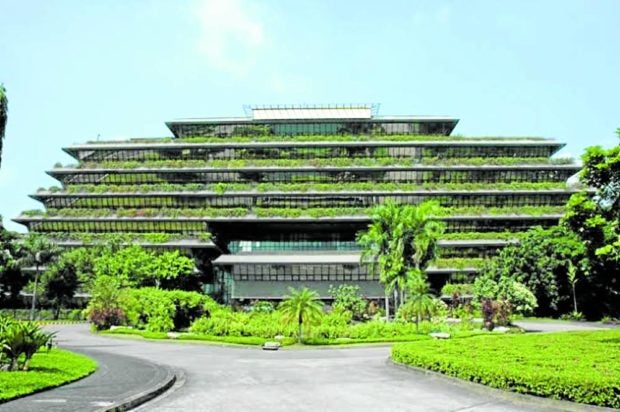 Billionaire Ramon Ang’s San Miguel Corp. (SMC) is preparing to launch an P80-billion bond sale, which would be the country’s largest corporate debt issuance to date.

SMC, a food and beverage, power and infrastructure conglomerate, said its board approved the peso-denominated bond offer, including the engagement of services by advisors and underwriters.

The deal size was for P60 billion with an oversubscription option for another P20 billion, SMC said in a stock exchange.

SMC, which did not detail the timetable for the offer, said it would also file the required registration statement and prospectus with the Securities and Exchange Commission and the listing application with the Philippine Dealing Exchange Corp.

Francisco said SMC would draw a portion of the massive bond sale via a preregistration mechanism made with the Securities and Exchange Commission.

SMC joins other conglomerates and companies that were seen raising a record P400 billion in bonds for the year, to finance expansion plans during the postpandemic period, according to Reuters.

Ang earlier cited challenges in 2022 due to persistent supply issues and price increases, amplified by the Russia-Ukraine crisis.

Earnings were propelled by the strong performance of infrastructure and Petron Corp., whose first semester 2022 earnings exceeded those of the entire 2021.

The food and beverage segment also sustained revenue and profit growth while the power subsidiary saw earnings drop due to the surge in fuel input costs.