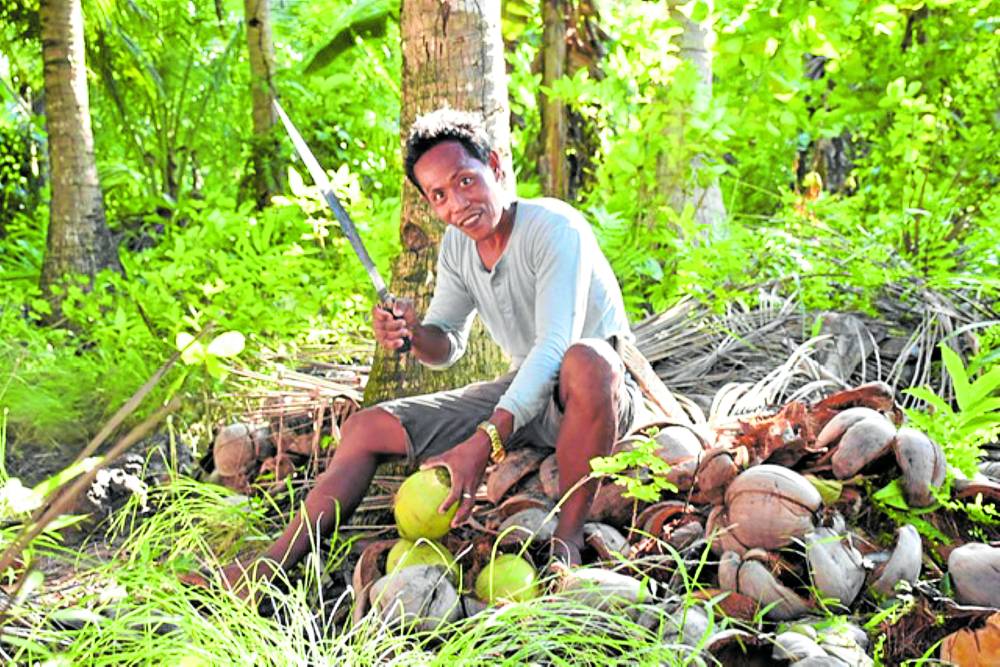 THE MISSION Since 2001, Peace and Equity Foundation has been amplifying programs of selected social enterprises to transform communities. —Contributed photos

Social enterprises are usually defined as businesses that maximize both revenues and benefits to society and the environment. Put another way, they apply business concepts such as earning a profit to address social ills such as poverty.

Since its founding in November 2001 to manage an endowment fund raised by the Caucus of Development NGO Networks for programs that empower the poor and marginalized, Peace and Equity Foundation (PEF) has seen firsthand the power of social enterprises to change entire communities’ lives for the better, particularly over the last 10 years when it made the strategic move to engage with select social enterprises across the country.

According to PEF executive director Roberto Calingo, social enterprises are uniquely positioned to provide the space and opportunity for producers, such as farmers and fisherfolk, to become a more integral part of the value chain that links the farm to the table, thus helping ensure that they get more than fair prices for their output. 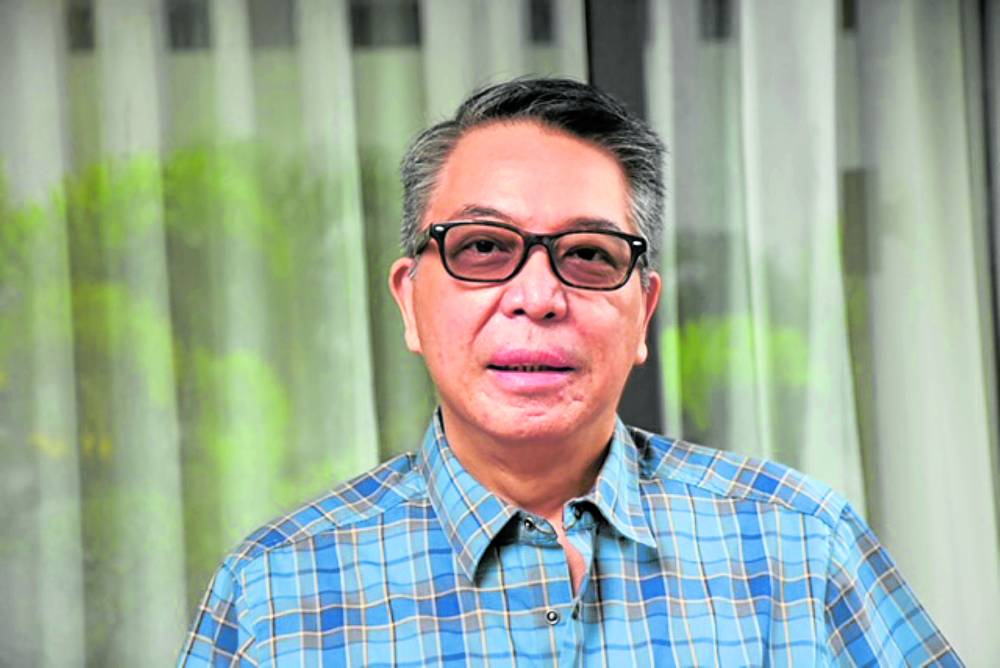 Take the case of Global Organic and Wellness Corp. (GlowCorp), which was founded in 2010 by nine farmers who pitched in P30,000 each to set up the social enterprise tasked to bring their products, mainly organic rice and muscovado sugar, to both retail and institutional markets. This was to free themselves from the clutches of unscrupulous traders and middlemen.

From just 400 farming households that they helped sell organic produce in 2010, GlowCorp now has a network of 6,500 farming households and small-scale producers, with its products sold in retail establishments such as Puregold, Rustans, Metro Gaisano and Royal Duty Free.

Aside from earning from the sale of their own products, the farmer-investors also get a share in GlowCorp’s profit in the form of dividends.

Such impressive growth, however, did not come easy.

The early years were beset with difficulties in meeting the quality standards of the large markets such as groceries and supermarkets. Quickly clearing inventory and raising enough working capital were needed to ably process and market its partners’ products.

The organization had to deal with the growing pains typical of any organization, such as putting in place the necessary financial and organizational structures to grow and sustain its operations. Indeed, it took some two years before it was able to turn a corner and earn a profit; and it has not looked back since. 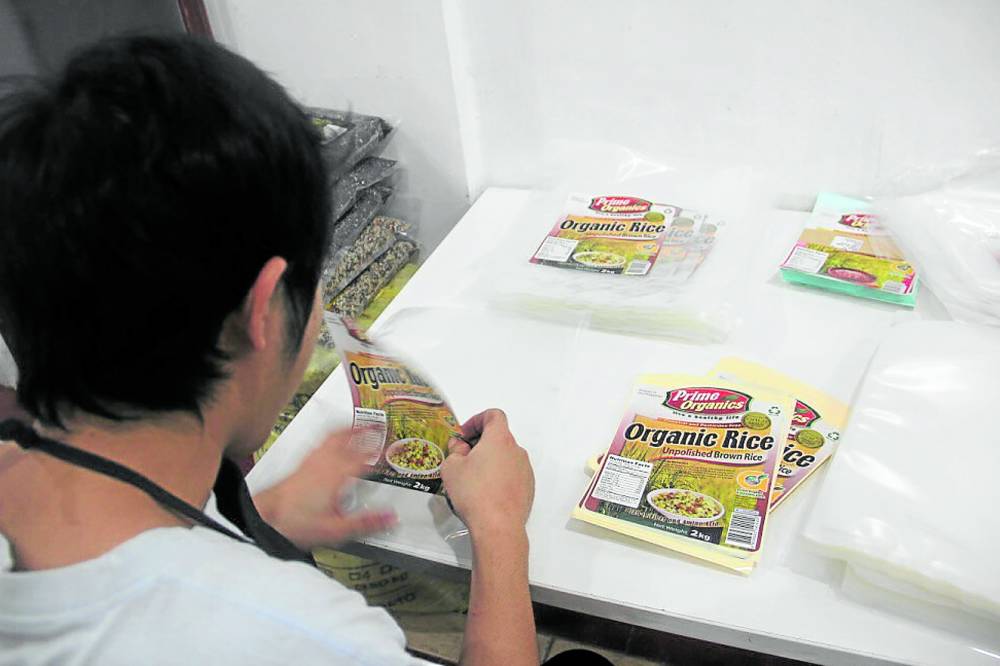 PEF was there for GlowCorp during its most difficult early years, providing not just financial support in the form of a working capital loan, but also training to help it determine its growth path and improve management and operational skills.

“Through PEF, they were able to buy raw materials from the community, process this and bring it to the market. We noted increases in the yield of the farmers and also increases in their dividends at the end of the year,” says Calingo, “We are going to help them still as they grow.”

Indeed, over the next five years, PEF has dedicated itself to nurturing more social enterprises, like GlowCorp, that bring the poor to be part of the value chain. This is by improving their productivity and economies of scale by organizing them into groups, and then creating mechanisms to bring their products to the market at a very good price. Indeed, how to strengthen that link is one of the main problems plaguing farmers and fisherfolk.

“As much as possible, the poor should get a fair share in the value created in the processing and in the marketing. That is the essence of the social enterprise. But it is not easy. There are challenges in mixing economic and social objectives. Where to strike a balance is the question. But on the whole, it is a very good strategy to promote inclusive growth, as proven by PEF over the past 10 years,” Calingo says.