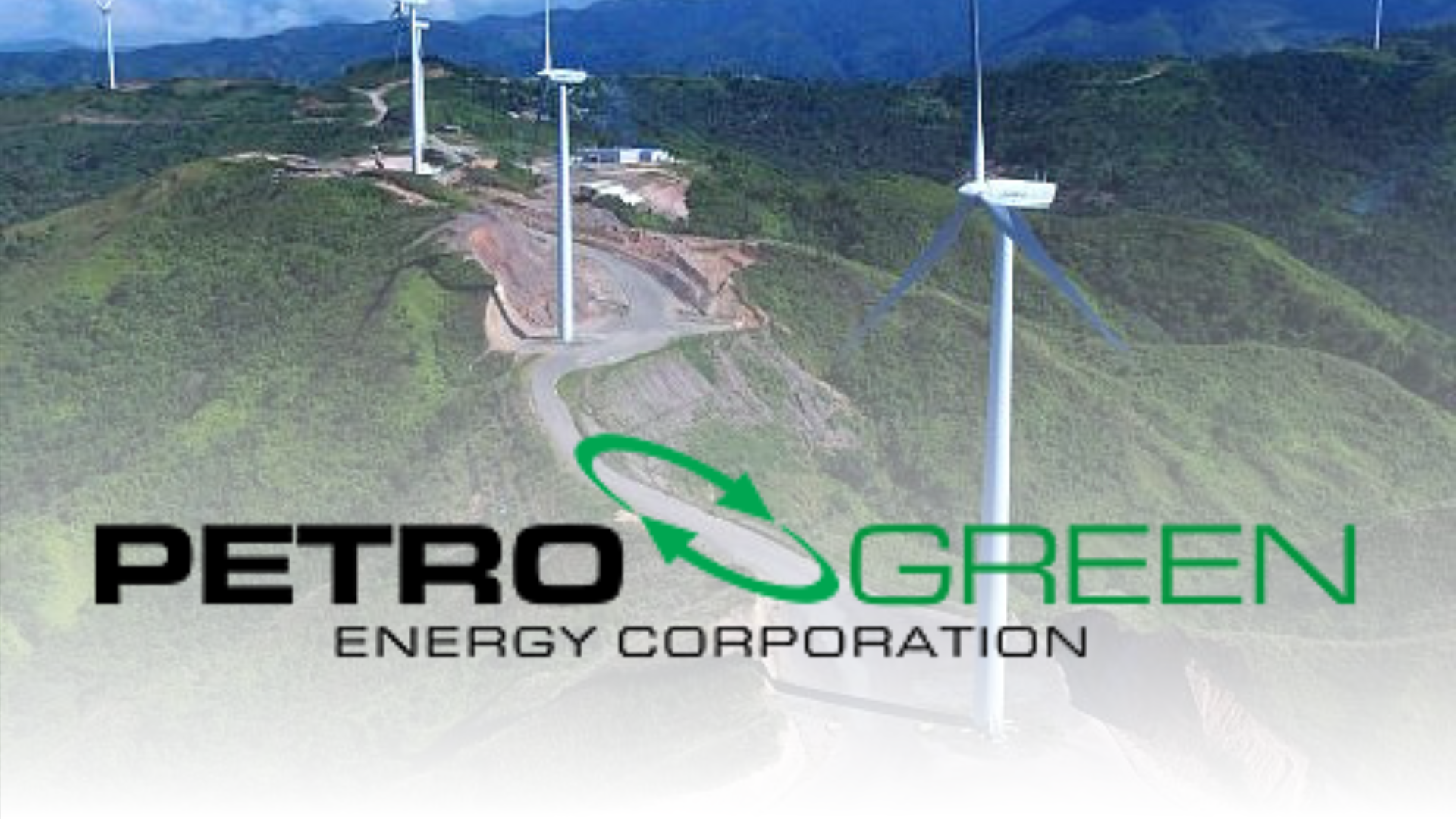 A  power firm based in Japan is buying a 25-percent stake in a renewable energy unit owned by the Yuchengcos.

The entry of Kyuden International Corp. (KIC) in PetroGreen Energy Corp. (PGEC) will result in the dilution of shares of existing stockholders Petroenergy Resources Corp (PERC) and EEI Power Corp., both owned by the Yuchengco family.

KIC is engaged in developing IPPs (independent power producers), transmission and consulting businesses worldwide. As stated on its website, it is focusing on the growing Asian market and using IPP businesses as its leverage for expanding into other energy businesses abroad.

PGEC was incorporated in 2010 to undertake PERC’s renewable projects, which include the 32-megawatt Maibarara geothermal project by Maibarara Geothermal Inc., the 70-MW Tarlac solar project by PetroSolar Corp. and the 36-MW Nabas-1 wind project by PetroWind Energy Inc.

Currently, PGEC is developing the 25-MW Bugallon project in Pangasinan and the 27-MW Dagohoy project in Bohol as part of efforts to boost its renewable energy footprint.