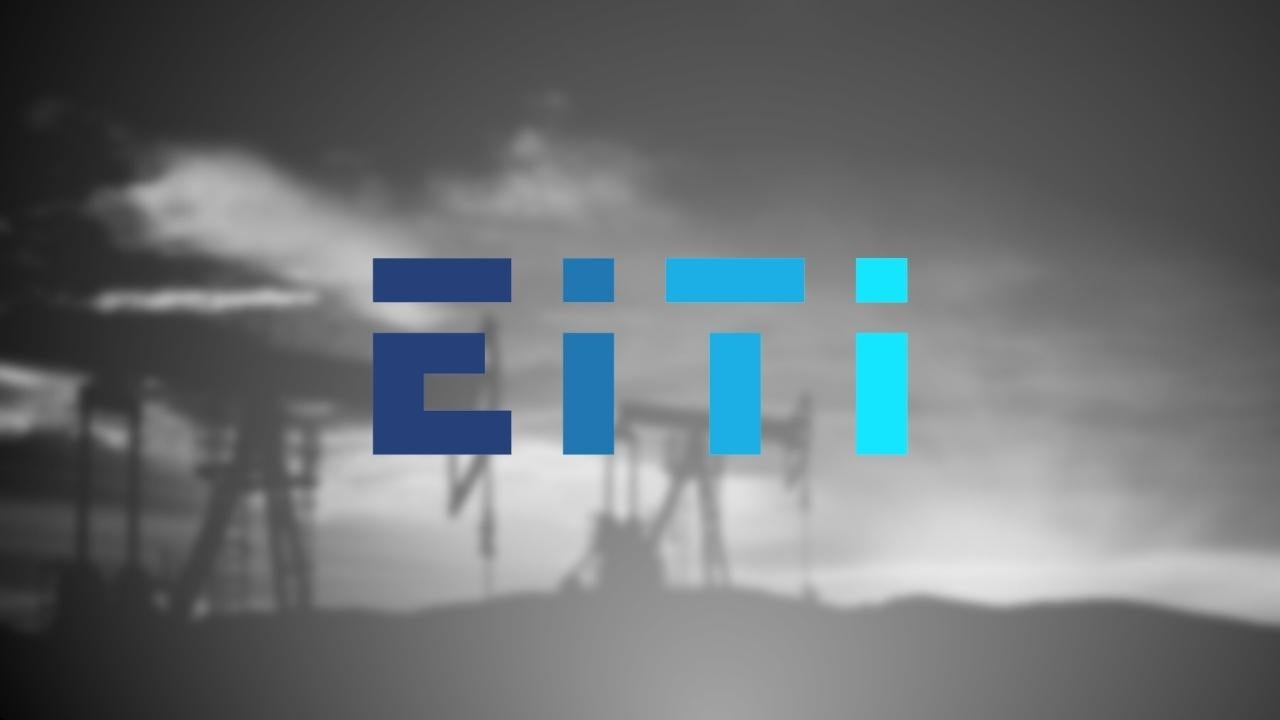 The Philippines is rejoining the Extractive Industries Transparency Initiative (EITI) after quitting in June because of the Norway-based policy institute’s supposed bias in assessing the country’s compliance to the group’s standards.

Headquartered in Oslo, EITI advocates a global standard that is meant to ensure transparency of revenues—in the form of taxes, royalties, signature bonuses and other payments—from natural resources, particularly petroleum and minerals.

More than 50 countries have committed to strengthening transparency and accountability of their extractive sector management by implementing the EITI Standard.

Countries are assessed on their progress in meeting the requirements of the EITI Standard through “Validation,” the EITI’s quality assurance mechanism.

In a June 20, 2022 letter addressed to Helen Clark, chair of EITI and former New Zealand prime minister, then Finance Secretary Carlos Dominguez III explained why the Philippines wanted out.

In 2017, the EITI recognized the Philippines as the first among more than 50 countries in the world to have fully complied with the 2016 EITI Standard.

The EITI updates its standard every three years and subjects member countries to validation to ascertain their compliance.

“We find that the manner by which the EITI Board undertakes its Validation is unduly subjective, biased and unfair. The Philippines has no confidence in the ability of the EITI to undertake an impartial, transparent and evidence-based Validation process,” Dominguez said.

But now, current Finance Secretary Benjamin Diokno said the Marcos administration was committed to pursue transparency in natural resource governance by rejoining the EITI and enabling the continued development of the mining sector.

This was in response to an Aug. 23 letter from Clark inviting Diokno to re-state the country’s commitment to the EITI on behalf of the Marcos administration and build on the progress that the Philippines has achieved in the past nine years.

In his own letter to Clark, Diokno cited the value of good governance and anticorruption measures in maximizing the extractive sector’s contribution to resource mobilization and sustainable economic growth.

“We welcome the opportunity to re-engage in EITI,” he said.