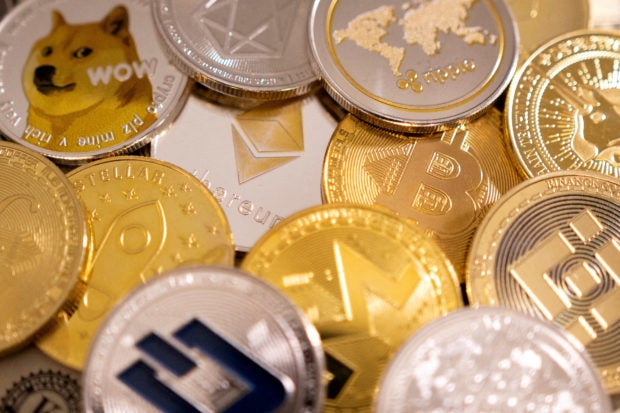 NEW YORK  -The rise of fintech services and digital banking could spur financial risks and potentially a crisis over the long term, Michael Hsu, Acting Comptroller of the Currency, a major U.S. bank regulator, warned on Wednesday.

“I believe fintechs and big techs are having a large impact and warrant much more of our attention,” Hsu told a New York conference, noting the encroachment of fintech companies into the traditional financial sector, including via partnerships with banks, was creating more complexity and “de-integration” across the banking sector.

“My strong sense is that this process, left to its own devices, is likely to accelerate and expand until there is a severe problem, or even a crisis,” Hsu said.

Banks and tech firms, in an effort to provide a seamless customer experience, are teaming up in ways that make it more difficult for regulators to distinguish between where the bank stops and where the tech firm starts, said Hsu. And with fintech valuations falling as financing costs rise, bank partnerships with fintechs are increasing, he said.

That could create IT risks around information security and resilience, and also raises customer protection issues, said Hsu.

“I worry increasingly about the ‘unknowns’ and am concerned that the less familiar risks of this digital transition are unlabeled and thus unseen. As we learned from the 2008 financial crisis, risks that are unseen have a tendency to grow and later to be the source of nasty surprises,” said Hsu.

Earlier, Gene Ludwig, a former Comptroller of the Currency, also warned that regulations for fintechs are much less strict than those that govern banks.

“The non-banking industry is getting away with murder,” said Ludwig, who is now a managing partner of Canapi Ventures, a venture capital firm.

Ludwig predicted non-banks “will get us into the next financial crisis if we don’t do something about it.”

U.S. regulators have been wary of allowing banks to dive into cryptocurrencies, which have slumped in recent months on fears interest rate hikes will end the era of cheap money. Several crypto companies have filed for bankruptcy.

Hsu said that the turmoil had “all of the hallmarks of a classic run” on an interconnected industry that had problems, and cautioned that the market is very “hype-driven.”