Mercedes-Benz to lay off 3,600 workers in Brazil | Inquirer Business

Mercedes-Benz to lay off 3,600 workers in Brazil 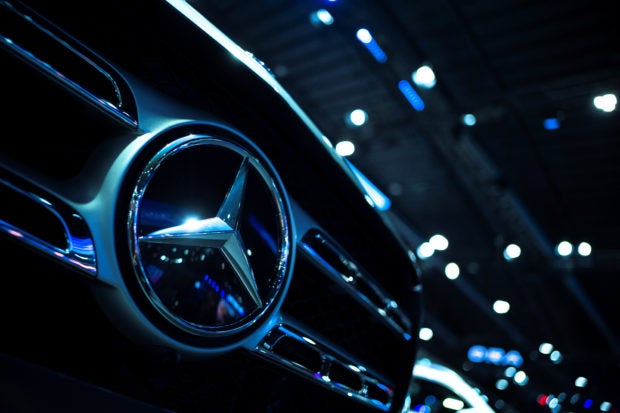 SAO PAULO — Mercedes-Benz said on Tuesday it will fire 3,600 employees in a restructuring of its truck and bus chassis plant in Brazil’s Sao Paulo state amid pressures on its production.

The company said it plans to outsource elements of its operations in the Brazilian city of Sao Bernardo in an effort to confront cost pressures and a changing automobile industry.

Mercedes-Benz said it will outsource the production of front axles and medium transmissions, as well as logistics and maintenance services, with the priority given to local companies.

Meanwhile, it will focus instead on its “core business,” which includes the production of bus chassis and trucks, the company said in a statement.

Mercedes-Benz will lay off 2,200 workers from the Sao Bernardo plant, while an additional 1,400 employees will not have their temporary contracts renewed as of December.

The main union for the company’s workers, Sindicato dos Metalurgicos do Grande ABC, said its leaders met with Mercedes-Benz’s board on Tuesday afternoon, and that the company’s representatives requested the start of negotiations regarding the decision.

The union’s board will hold an assembly with workers on Thursday.