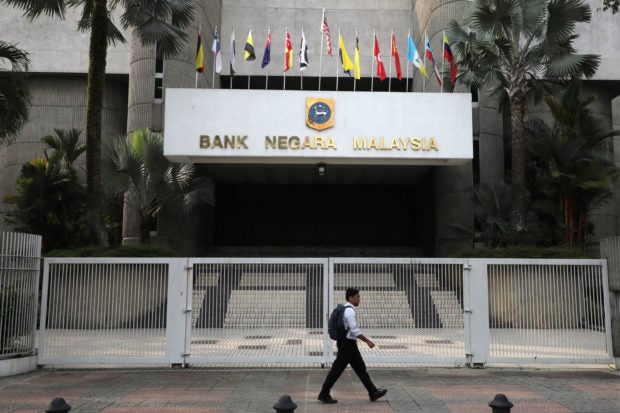 Malaysia’s central bank will deliver a third consecutive 25 basis point interest rate hike on Thursday and a fourth in November to quell growing inflationary pressures but will opt to move slowly despite a hawkish U.S. Federal Reserve, a Reuters poll found.

Although Malaysian inflation rose to 4.4 percent in July, well above the target range of 2-3 percent, it is relatively moderate compared with other Southeast Asian countries, allowing the central bank to move at a slower pace.

Bank Negara Malaysia (BNM) has raised rates by a modest 50 basis points since May to 2.25 percent.

All but one of 20 economists in the Aug. 30-Sept. 5 Reuters poll forecast BNM to hike by 25 basis points to 2.50 percent at its Sept. 8 meeting. If realized, it would be the first time since 2010 the central bank raised rates three times in a row.

“Given a robust GDP growth print in 2Q22, signs of further economic expansion in 2H22 albeit at a moderate pace, and broadening second-round effects on inflation, Bank Negara Malaysia will likely follow-through with a third 25bps rate hike,” noted Julia Goh, senior economist at UOB.

“Besides internal factors, we believe the expected outsized Fed rate hikes in the coming months and global monetary conditions would also be taken into consideration by BNM at the September meeting.”

Eighty percent of respondents, 16 of 20, forecast another 25 basis point hike at the November meeting and the median showed it at 2.75 percent.

Nearly 60 percent of economists, 11 of 19, who had a long-term view on rates expected the overnight rate to reach 3 percent by end-March. The remaining eight said 2.75 percent.

If the majority view prevails, interest rates would be where they were before the pandemic. They were then expected to stay unchanged until the end of next year at least.

A net exporter of oil, Malaysia’s economy grew 8.9 percent in the April-June quarter, the fastest pace in a year. Robust growth along with signals of further U.S. Fed rate hikes will nudge policymakers to continue tightening.

Still, with the risks of a sharp slowdown in China, Malaysia’s biggest trading partner, economists only expect the pace to be modest.