The 13th CMO Asia Awards for Excellence in Branding and Marketing, spearheaded by CMO Asia, is an exclusive global network body that connects over 12,500 marketers across different sectors and recognizes leading marketing professionals, agencies, and consultants that have made outstanding contributions in the marketing industry. 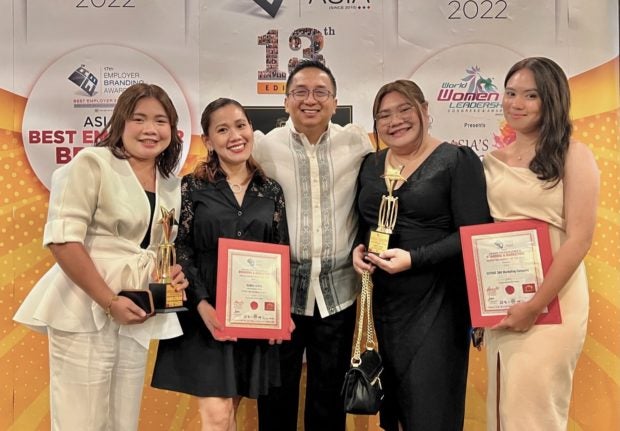 The coveted and prestigious “Marketing Agency of the Year” plum was awarded for the first time to ESTRAT 360 Marketing Company by CMO Asia to celebrate regional leadership, recognize the talent of organizations and individuals who have excelled in the last year for their self-driven, self-head and set an example for others to emulate.

With over 36 participating countries, ESTRAT 360 received the award last August 17, 2022 in a Business Event Gala. ESTRAT 360 stood out for its solid body of marketing work that still finds its way to dominate the list and rise to the top with its 12 years of ventures in the Asia-Pacific marketing landscape, especially during the pandemic.

ESTRAT 360 Marketing Company is a 100% Filipino-owned integrated communications and digital marketing agency based in Cebu, Philippines. well-known for its 360 marketing services, ESTRAT provides effective and strategic marketing solutions to over 350+ brands and businesses globally.

ESTRAT 360 Marketing Company doubled its number of employees during the pandemic due to the increase in clients and demand for managed outsourcing of marketing services in the Philippines and Asia Pacific, primarily referred to by their existing clients. Some of the most notable brands that they have had the opportunity to work with include: Subway, Ginebra San Miguel, PASAR, Cemex, and Aboitiz, which have achieved significant results for the campaigns rolled-out.

As Chief Operating Officer (COO) Iren Sangre-Licera discloses, ”These awards are some of the testaments to our employees’ unwavering commitment to providing world-class marketing campaigns.” 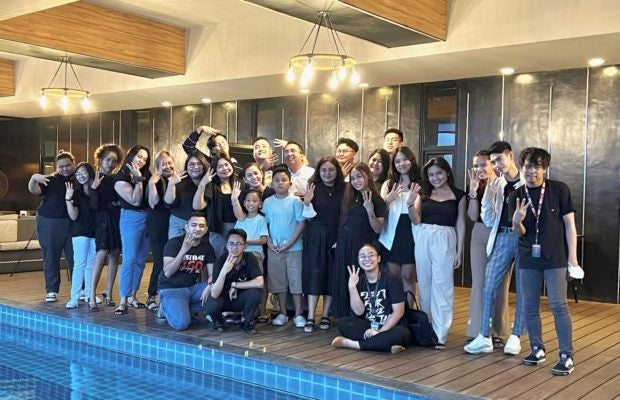 In 2021, ESTRAT 360 was also the recipient of other international recognition, such as “Top Digital Marketing Agency for APAC” in 2021. Its CEO also won the prestigious Asian Leadership Awards for “Digital Marketer of the Year.” World Marketing Congress also recognized ESTRAT as one of its Brand Leadership Awardees from the Philippines.

In 2017, it received its first international award for “Innovation in the Use of Social Media” at the Asia Pacific Stevie Awards in Tokyo, Japan. In 2019, it received a total of 3 gold, 1 silver and 1 bronze Stevies in the International Business Awards (IBA) held in Vienna, Austria.

With its growing number of national and international clients, ESTRAT 360 is planning to open offices in Metro Manila, Singapore, and the United States.

In a social media post, Chief ESTRATegy Officer (CEO) Ruben Licera shares: “SUCCESS has many parents and is the product of an ecosystem helping us who we are right now.”

Mr. Licera adds, “This award also confirms our ESTRAT 360 Marketing Team’s loyalty, passion, dedication, and determination to help our clients grow and achieve their marketing goals of growing their business. My kudos to the team in the Philippines.”

Mr. Licera also highlights the contribution of his faith in achieving global success, “Our utmost gratitude to the Iglesia Ni Cristo (Church of Christ) administration, through our Executive Minister Eduardo V. Manalo, for always reminding us that when we do all things in gratitude for the service and glory of the Almighty God, success is more meaningful.”

From a one man team in 2014, ESTRAT 360 is now an agency of more than 40 full-time marketing professionals from different parts of the Philippines, with a strategic headquarters in Cebu, Philippines.