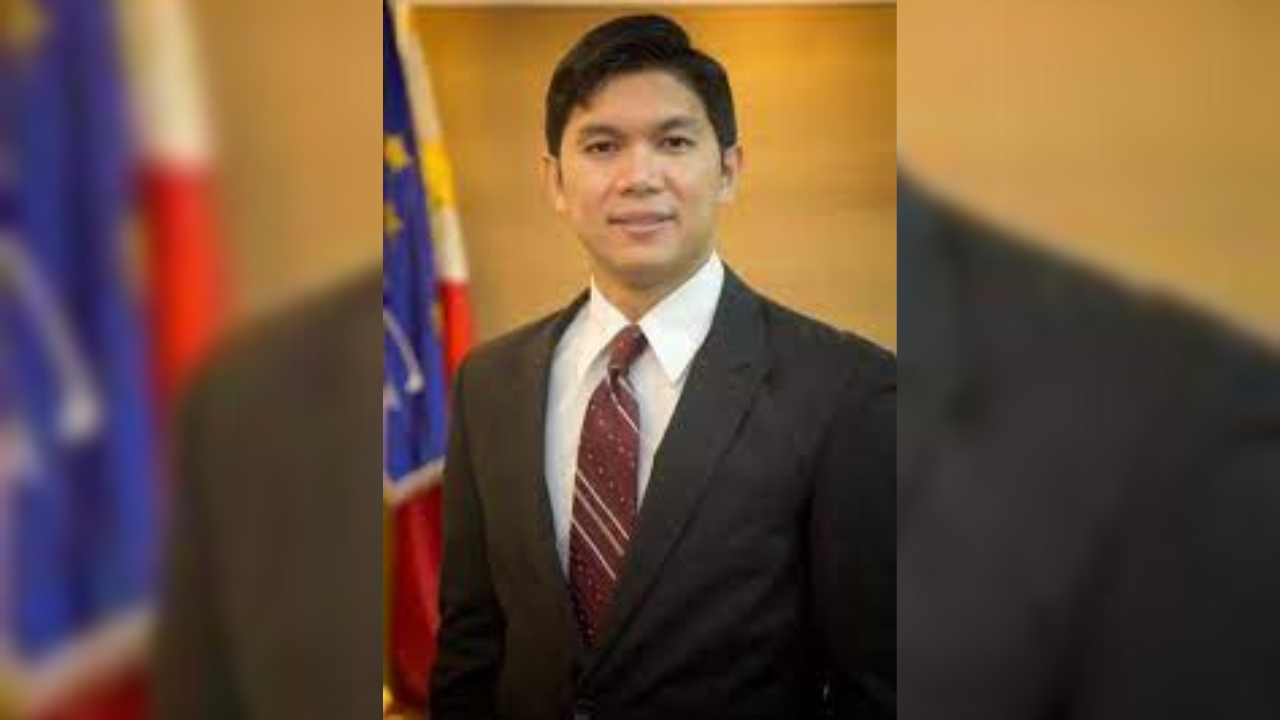 MANILA, Philippines—As the Marcos administration wants to aggressively privatize state corporations, the Governance Commission for Government Owned or Controlled Corporations (GCG) sought oversight power over these firms’ assets and a tighter watch on their affairs to stem corruption.

GCG Director Johann Carlos Barcena told the Senate committee on government corporations and public enterprises on Tuesday (Aug. 30) that among the legislative measures the commission wanted passed in the 19th Congress included providing the GCG oversight powers on the assets of all government-owned and/or -controlled corporations (GOCCs).

Also, giving the GGC this power would make sure that “in case of asset disposition, GOCCs will not enter into contracts that are grossly disadvantageous to the state and ensure transparency of a GOCC’s operations, particularly on asset administration and disposition,” Barcena added.

Last week, Finance Secretary Benjamin Diokno said the government will embark on a “very aggressive” privatization effort, that would include state-run corporations like the Philippine Amusement and Gaming Corp.’s (Pagcor) gaming assets, to finance a supplemental budget for 2023.

At present, there are 118 GOCCs being supervised by the GCG, including 27 GFIs; 22 engaged in trade, area development, and tourism; 18 in utilities and communications; 18 realty and holding companies; 13 firms in agriculture, fisheries, and food; 12 in energy and materials; five in education and culture; two in gaming; and one in health care services.

Since the GCG was established in 2011, it approved a total of 31 GOCCs for abolition plus four for privatization, while 26 had been classified as inactive or non-operational.

Barcena said four more GOCCs were being proposed for abolition to the Office of the President, which oversees the GCG.

The GCG was nonetheless seeking “additional powers to consolidate, rationalize, and integrate GOCCs into national government agencies as some GOCCs were found to perform vital public service but are no longer financially viable,” Barcena said.

GCG Chair Alex Quiroz said GOCCs remitted an average of P37.6 billion in dividends yearly to the national treasury since 2012 until last year.

As some GOCCs had also been implicated in recent controversies, such as the Philippine Health Insurance Corp. (PhilHealth) and the Sugar Regulatory Administration (SRA), among others, the GCG likewise sought investigatory, disciplinary, and contempt powers, alongside the power to subpoena documents from state-run firms under evaluation or special probe of the National Bureau of Investigation (NBI).