Pinoy chefs take a bite of the Big Apple 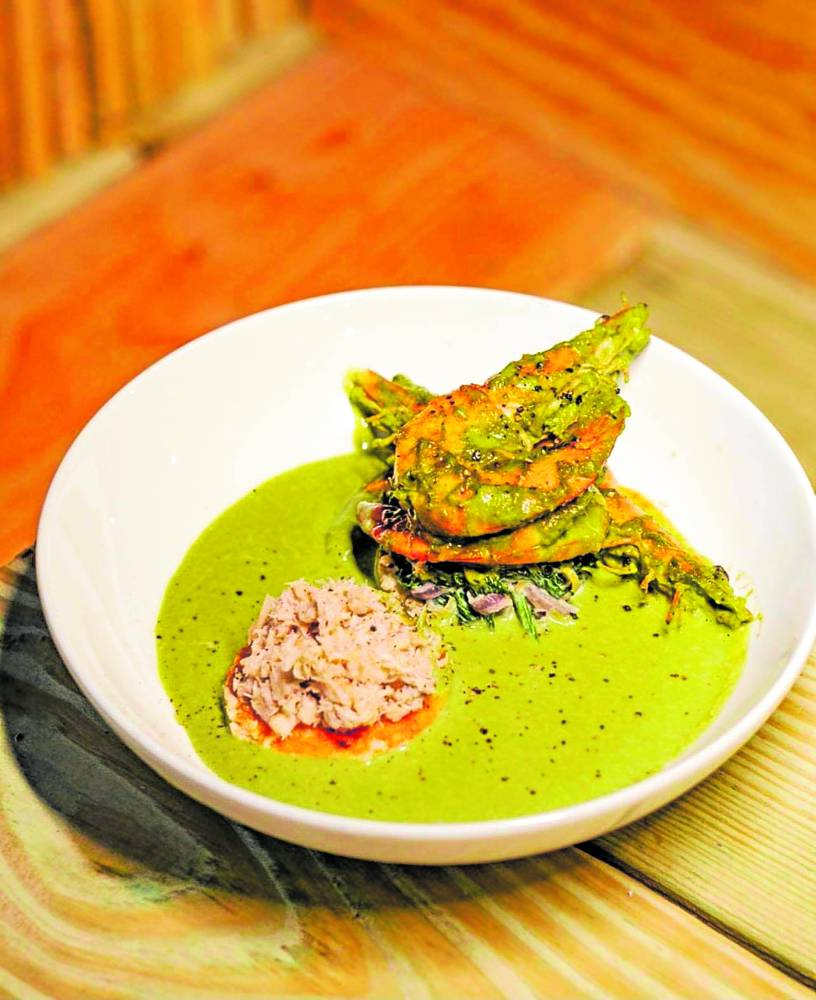 Filipinos are shining in various parts of the globe and so is Filipino food! Recently, Eater featured some of the best Filipino restaurants in New York. Here are some that made the cut:

Most foodies are already well-aware of Purple Yam, the Brooklyn restaurant of Romy Dorotan and Amy Besa. Older New Yorkers and travelers would remember their original restaurant in Soho called Cendrillon. It was the restaurant that broke the karinderya-style setup of Filipino restos and presented food in a very chic and elegant way.

I still remember that back then, some Filipinos would be scandalized by the treatment of Dorotan as he experimented to present Filipino flavors in a wordly manner. Today this is practically what every millennial chef is doing.

Dorotan continues his art. His latest posts on his social media pages show him creating pork ribs adobo with Asian pears and adobong kangkong or other such concoctions. A visit to this restaurant is a must if you go to New York.

This is a restaurant also in Brooklyn by a chef who once worked at Daniel of the legendary Chef Daniel Bouloud: Chef Armando Litiatco. The restaurant offers grilled food but also aims to introduce guests to regional Filipino cuisine. They describe their food as “uncomplicated,” like a Filipino family cooking at home on a Sunday afternoon, which is the best way to enjoy Filipino food! 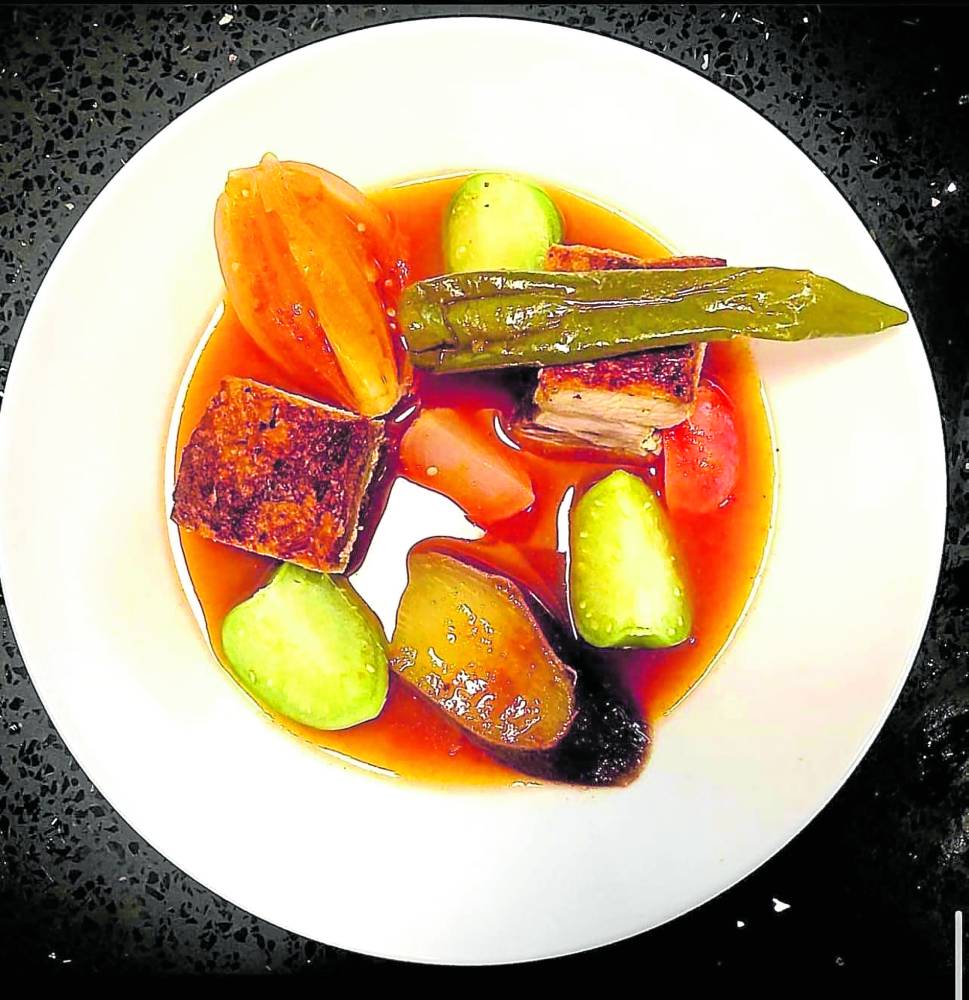 This restaurant has been around since 1992, serving classic Filipino fare like adobo, sinigang, even dinuguan. It’s sure to be delicious as their specialty is Kampampangan cuisine such as sisig and tocino. It also feels very much like a throwback to the old restaurant Kamayan because guests are encouraged to eat with their hands.

Not on Eater’s list but also worth noting is a restaurant for hip millennials who are exploring new and creative ways of presenting Filipino food. Located at the Lower East Side, they also have guest chef takeovers such as when restaurateur Francis Balbarin did a takeover and presented his unique Pinoy menu that had, among other items, bistek Tagalog-inspired hanger steak atop glutinous rice with charred leeks and onions; and crispy belly confit sinigang using watermelon and tomatillo, tamarind and lemongrass.

Then on television, there’s the star who is Chef Pilar Valdes, teaching the audience of the Drew Barrymore Show how to cook. Her creations are not always Filipino food but she certainly always has that unmistakeable Filipino smile.

It’s taken a while but New York has come through and Filipino food is finally becoming well-known, not just in the city that never sleeps but throughout the globe!!! A delicious dream come true!!!