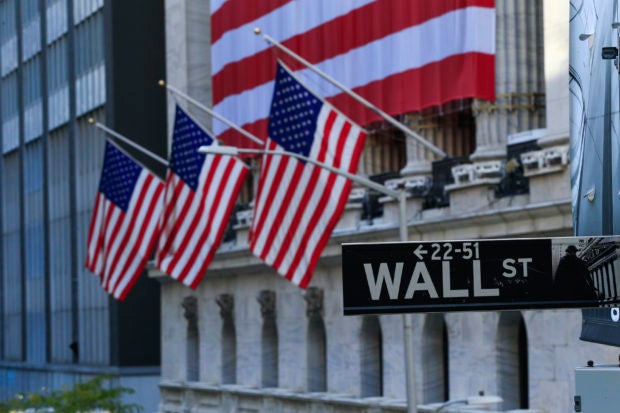 NEW YORK  – U.S. stocks fell on Friday in a broad selloff led by megacaps as U.S. bond yields rose, with the S&P 500 posting losses for the week after four straight weeks of gains.

Amazon.com, Apple and Microsoft all fell and were the biggest drags on the S&P 500 and Nasdaq. Higher rates tend to be a negative for tech and growth stocks, whose valuations rely more heavily on future cash flows.

Investors have been weighing how aggressive the Federal Reserve may need to be as it raises interest rates to battle inflation.

Richmond Federal Reserve President Thomas Barkin said on Friday that U.S. central bank officials have “a lot of time still” before they need to decide how large an interest rate increase to approve at their Sept. 20-21 policy meeting.

“The rise in rates around the globe and tough talk from central bankers are being used as an excuse to push stocks lower in very light volume on an August Friday session,” said Peter Cardillo, chief market economist at Spartan Capital Securities in New York.

All three major indexes registered losses for the week. The S&P 500 fell about 1.2% and the Nasdaq slid 2.6% in their first weekly declines after four weeks of gains. The Dow lost about 0.2% for the week.

After notching its worst first half since 1970, the S&P 500 has bounced some 16% from its mid-June low, fueled by stronger-than-expected corporate earnings and hopes the economy can avoid a recession even as the Fed hikes rates.

The Fed has raised its benchmark overnight interest rate by 225 basis points since March to fight inflation at a four decade-high.

Focus next week may be on Fed Chair Jerome Powell’s speech on the economic outlook at the annual global central bankers’ conference in Jackson Hole, Wyoming.

Shares of Deere & Co ended slightly higher, even after it lowered its full-year profit outlook and said it has sold out of large tractors as it grapples with parts shortages and high costs.

Volume on U.S. exchanges was last at 10.01 billion shares in one of the lowest volume days of the year.

Declining issues outnumbered advancing ones on the NYSE by a 6.06-to-1 ratio; on Nasdaq, a 3.59-to-1 ratio favored decliners.