U.S., European banks could lose more than $5B from risky buyout loans 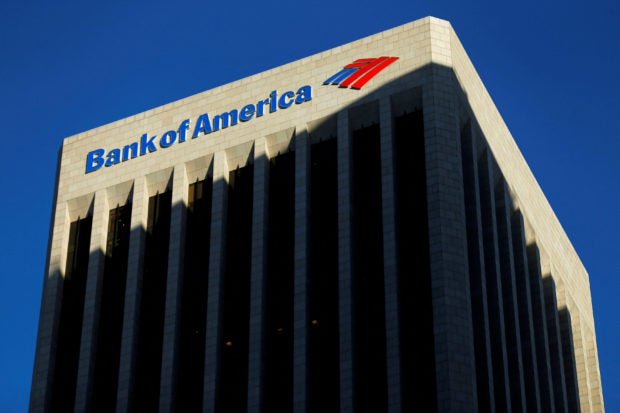 NEW YORK  -Major U.S. and European banks are facing tougher times in the riskiest parts of the loan market.

The biggest U.S. lenders, including Bank of America and Citigroup, wrote down $1 billion in the second quarter on leveraged and bridge loans as rising interest rates made it tougher for banks to offload debt to investors and other lenders.

Below is a compilation of write-downs that global banks took during the second quarter:

Chief Financial Officer Alastair Borthwick said the market turmoil and abrupt slowdown in the second quarter sparked a downturn in leveraged finance markets, causing a number of deals to get marked down.

Citigroup Inc wrote down $126 million in the second quarter.

CFO Mark Mason said leveraged finance was under considerable pressure, but noted that Citigroup was not a big player in the market.

Wells Fargo & Co took a $107 million write-down due to a widening of credit spreads.

JPMorgan took a $257 million markdown on its book of bridge loans.

“I think we made conscious choices here to dial back our risk appetite and accepted some share losses in leveraged finance,” CFO Jeremy Barnum said.

Deutsche Bank also took a hit on its leveraged loans book as the deal-making outlook turned sour with rising interest rates and extreme market volatility caused by the Russian invasion of Ukraine.

Deutsche took a write-down of 150 million euros in the quarter.

Barclays marked down some leverage finance transactions as it managed its deal pipeline, said Anna Cross, the bank’s finance director.