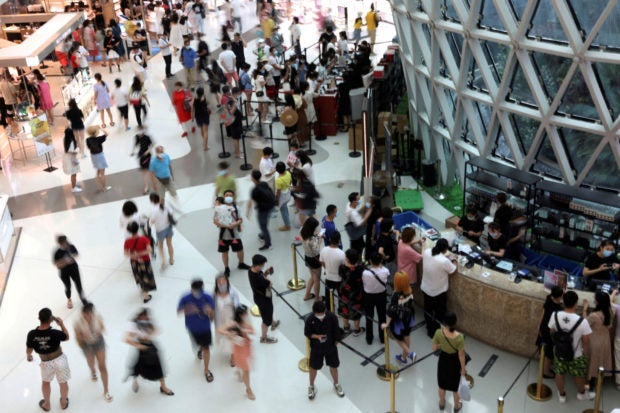 BEIJING  – China will boost economic demand in a strong, reasonable and moderate manner and accelerate infrastructure construction in the third quarter of the year, officials from the state planner said on Tuesday.

The comments came after bleak data for July, which showed the world’s second-biggest economy unexpectedly slowed and property investment falling at the fastest clip this year.

China will step up the use of special local government bonds and new credit granted by policy banks, Yuan added.

China is stepping up spending on infrastructure projects to prop up the flagging economy, which has been hobbled by strict COVID-19 restrictions, a troubled property market and weak consumption.

Infrastructure investment grew 7.4 percent in the first seven months of the year from the same period a year earlier, data from the statistics bureau showed on Monday.

“Youth employment has been under greater pressure this year due to overlap of structural, cyclical and seasonal factors,” Yuan also said.