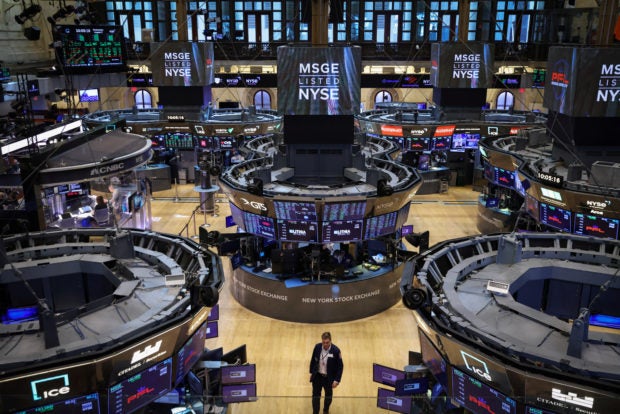 The companies, which also include Aluminum Corporation of China (Chalco) and PetroChina, said in separate statements that they would apply for delisting of their American Depository Shares from the New York Stock Exchange (NYSE).

The four will keep their listings in Hong Kong and mainland Chinese markets.

“These companies have strictly complied with the rules and regulatory requirements of the U.S. capital market since their listing in the U.S. and made the delisting choice for their own business considerations,” the China Securities Regulatory Commission (CSRC) said in a statement.

China and the United States have been in talks to resolve a long-running audit dispute that could result in Chinese companies being kicked off American exchanges if they cannot comply with U.S. audit rules.

The companies were added to the Holding Foreign Companies Accountable Act (HFCAA) list in May after they were identified as not meeting U.S regulators’ auditing standards.

There was no direct mention of the auditing disputes in the companies’ separate statements on Friday.

Each of the four said their U.S. traded share volume was small compared with those on their other major listing venues.

A statement from PetroChina said there was a “considerable administrative burden” performing disclosure obligations necessary to maintain its ADS listing on the NYSE because of differences in the rules of multiple listing venues.

China Life and Chalco said they would file for delisting on Aug. 22, with delisting taking effect 10 days later. Sinopec and PetroChina said their applications would be made on Aug. 29.