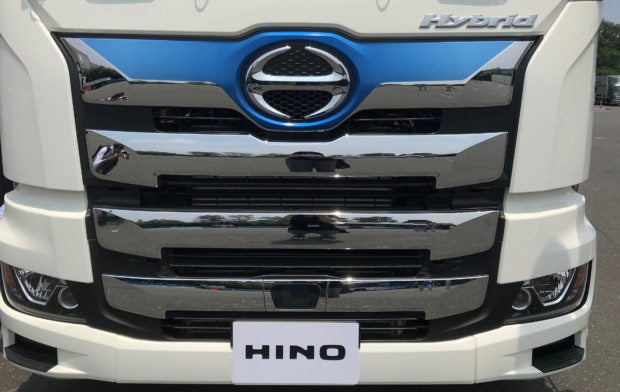 TOKYO -Japanese vehicle maker Hino Motors Ltd and its parent, Toyota Motor Corp, have been accused of historical misconduct in a class action lawsuit brought in the United States, Hino said on Friday.

The case, in the Southern District of Florida, has been filed on behalf of those who bought or leased 2004-2021 model year Hino trucks in the United States, the company said in a statement.

The complaint does not say how much the plaintiffs seek to recover but mentioned that the aggregate amount concerned exceeded a threshold of $5 million for the court to have jurisdiction, the company said.

An investigation report this month by a company-commissioned panel said Hino, Toyota’s major affiliate, had falsified emissions data on some engines going back to at least 2003, or more than a decade earlier than previously indicated.

Hino blamed an inward-looking corporate culture and a management failure to engage sufficiently with workers that led to an environment that put greater priority on achieving schedules and numerical targets than following processes.

The panel said its inquiry looked into mid-size and large engines for the domestic market, but did not rule out chances of similar problems overseas. Rocky Swift and Satoshi Sugiyama