Monde closes lid on Lucky Me! controversy, but sales plunge 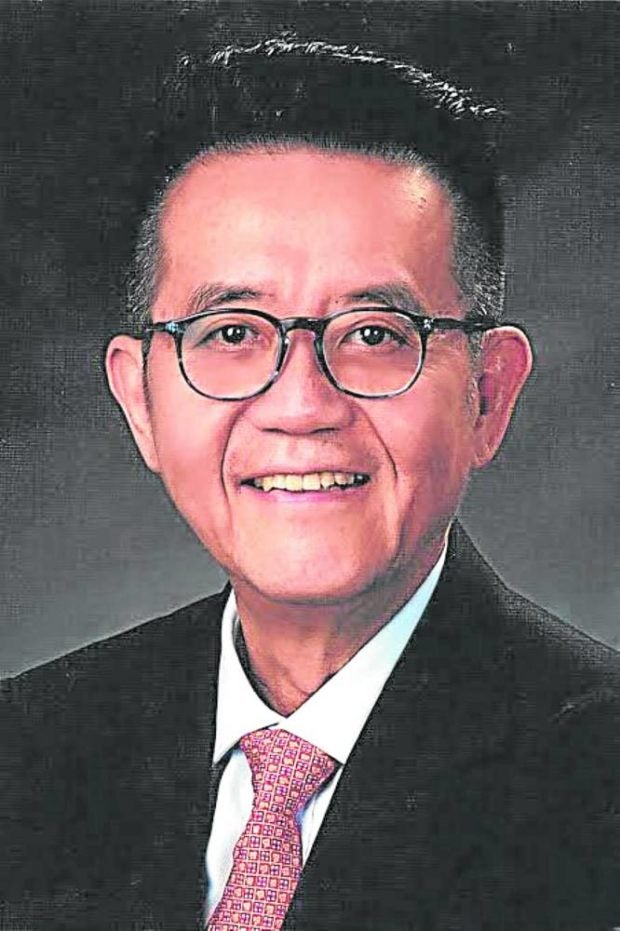 The products were later found to be safe for consumption by the Philippine Food and Drug Administration (FDA)but fears over chemical contamination pulled down domestic instant noodle sales by 15 percent in July, according to Monde Nissin chief financial officer Jesse Teo.

“The impact, especially in July, was quite substantial but we believe it’s transitory,” Teo said during a media briefing.

“We do need to step up our assurance communications to remind people that our products are safe, not only because we say so, but [an] independent lab and the Philippine FDA have vouched for it as well,” he said.

Teo said sales in Europe accounted for just 0.2 percent of revenues at its Asia-Pacific Branded Food and Beverage, which contributed nearly 80 percent to top-line figures.

“Lucky Me has been there for 30 years … it is really safe, confirmed by the FDA,” said Henry Soesanto, Monde Nissin CEO.

He said sentiments were affected by the EU warning “but we already see that [customers] are coming back.”

Meanwhile, the company’s core profits in the first half dropped 4.1 percent to P4.1 billion even as revenues jumped 10.1 percent to P37.2 billion.

“We have sought to address global inflationary pressures by continuing to improve our efficiency and reduce our operational costs,” Soesanto said.

“Additionally, we have locked in supply of key commodities for the remainder of the year to minimize supply risks. We are cautiously optimistic that the recent pullback in commodity prices may benefit our margins once we cycle through our already-procured wheat and palm oil inventory, but caution that substantial uncertainty remains,” he added.