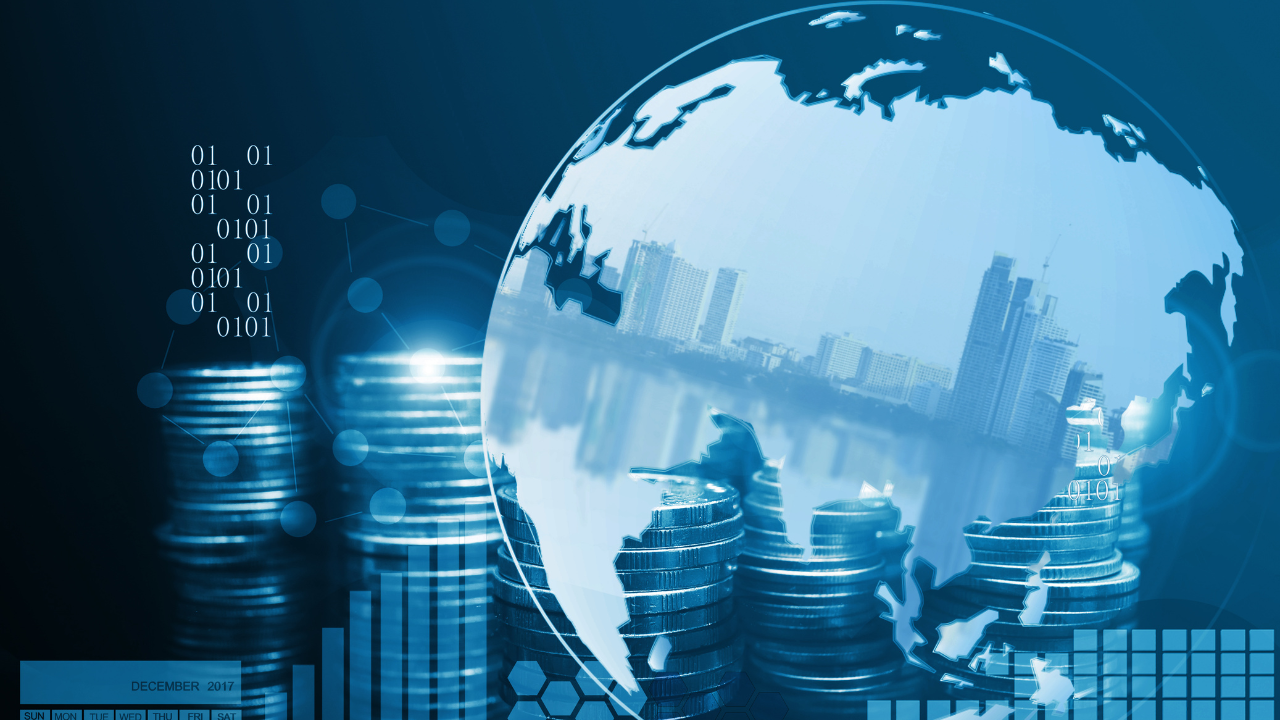 The finance industry is already making efforts to appoint more women, Black and ethnic minorities on to boards and into roles like chief executives and chairs but targets for socio-economic background have featured less in corporate diversity efforts.

A taskforce commissioned by the government and led by the City of London Corporation surveyed more than 9,000 employees across 49 financial and related professional firms and found the sector is out of kilter with society.

Socio-economic background can amplify other inequalities, particularly related to ethnicity and gender, it said.

Working class employees, who are also female or an ethnic minority, are even less likely to hold senior level positions and less likely to feel included in the workplace.

The survey defined working class as having a parent working in a routine and manual occupation, such as receptionists, van drivers, plumbers and electricians.

The lack of inclusion of people from working class backgrounds poses a risk to employee retention and productivity in what is already a tight UK labor market, the taskforce report said.

“This data provides a robust baseline by which the sector can begin to track its progress on socio-economic diversity and address gaps,” said Catherine McGuinness, who chaired the taskforce.

“We urge firms to collect data, set stretching targets and ensure they provide a level playing field for all.”

The report urged firms to join, Progress https://www.progresstogether.co.uk Together, launched in May and which sets out best practice guides and benchmarking to drive changes in socio-economic diversity.

Accountants KPMG became one of Britain’s first companies to set a target for staff from working class backgrounds to help close a pay gap and diversify its staff.

Read Next
Wall Street rally lifts Nasdaq 20% from low as inflation fears ebb
EDITORS' PICK
House energy committee chair Arroyo bats for cheap electricity
Is it safe to talk politics again at family gatherings? ‘The Reconciliation Dinner’ shows us what that’s like
EDITORIAL: To a bike-friendly future
vivo’s coming to town to grant wishes with more holiday promos
Pagasa: Warm, sunny Sunday in most parts of PH
The Best Tech Gifts For The 2022 Holidays
MOST READ
LOOK: Vhong Navarro transferred to BJMP detention facility in Taguig
The Elephant Man in the Senate
Posh village as ‘shabu’ haven
LOOK: Zanjoe Marudo bonds with Ria Atayde, her family
Don't miss out on the latest news and information.