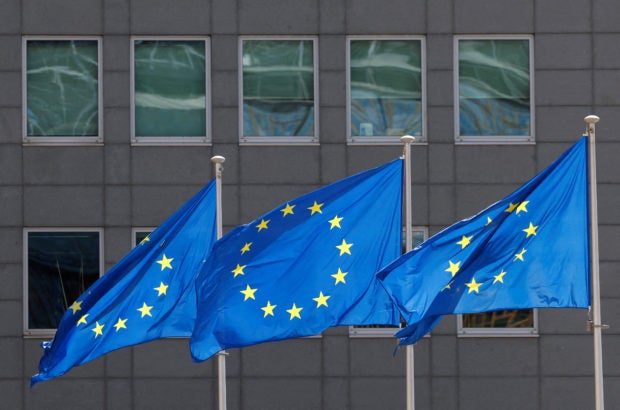 ATHENS – Greece will exit the European Union’s so-called enhanced surveillance framework on Aug. 20, its finance minister said on Wednesday, a move that will allow the country greater freedom in making economic policy.

Greek economic developments and policy have been monitored under the framework since 2018, after Athens exited three international bailouts, totaling more than 260 billion euros, from the European Union and the IMF between 2010 and 2015.

“After 12 years … a difficult chapter for our country comes to a close,” said the minister, Christos Staikouras. “Greece returns to a European normality and will no longer be an exception in the euro zone.”

Athens has delivered on the bulk of policy commitments and reforms it promised and its Aug 20 exit from the framework was confirmed by a letter from EU Commission Vice President Valdis Dombrovskis and Economy Commissioner Paolo Gentiloni, he added.

Greece’s emergence from enhanced surveillance will mean more degrees of freedom in implementing economic policy and will bring closer the country’s goal to regain the “investment grade” status, Staikouras said.

Since exiting the bailouts in 2018, Greece has relied solely on the markets for its financing needs.

The surveillance framework had been intended to ensure the continued adoption of measures to tackle potential sources of economic difficulty and structural reforms to support sustainable economic growth.