Three Philippine companies landed in the Forbes Asia’s Best Under A Billion list 2022, including those led by billionaire Ramon Ang and veteran stockbroker Edward Lee.

The new Forbes list compiled top-performing publicly listed small and midsized companies in the Asia-Pacific region with sales under $1 billion.

Eagle Cement, led by John Paul Ang, was the largest of three, with sales reaching $434 million last year, according to Forbes. 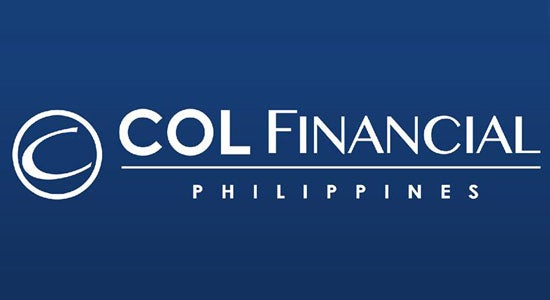 Founded in 1989, Crown Asia Chemicals manufactures plastic and synthetic resin products such as compounds, pipes and roofing. It had sales of $35 million last year.

According to Forbes, the list was “meant to identify companies with long-term sustainable performance across a variety of metrics.”

Of the 200 companies, it added that 75 had returned from the prior year.

“Notably, Taiwan’s Aspeed Technology has made Best Under A Billion for nine consecutive years,” Forbes said.

Among the highlighted companies was Gift Holdings, a Japanese ramen chain.

“Founded in 1997, the company is behind some of the most popular K-pop artists, such as Rain, Wonder Girls and TWICE,” Forbes said. The company earned $169 million in sales last year.