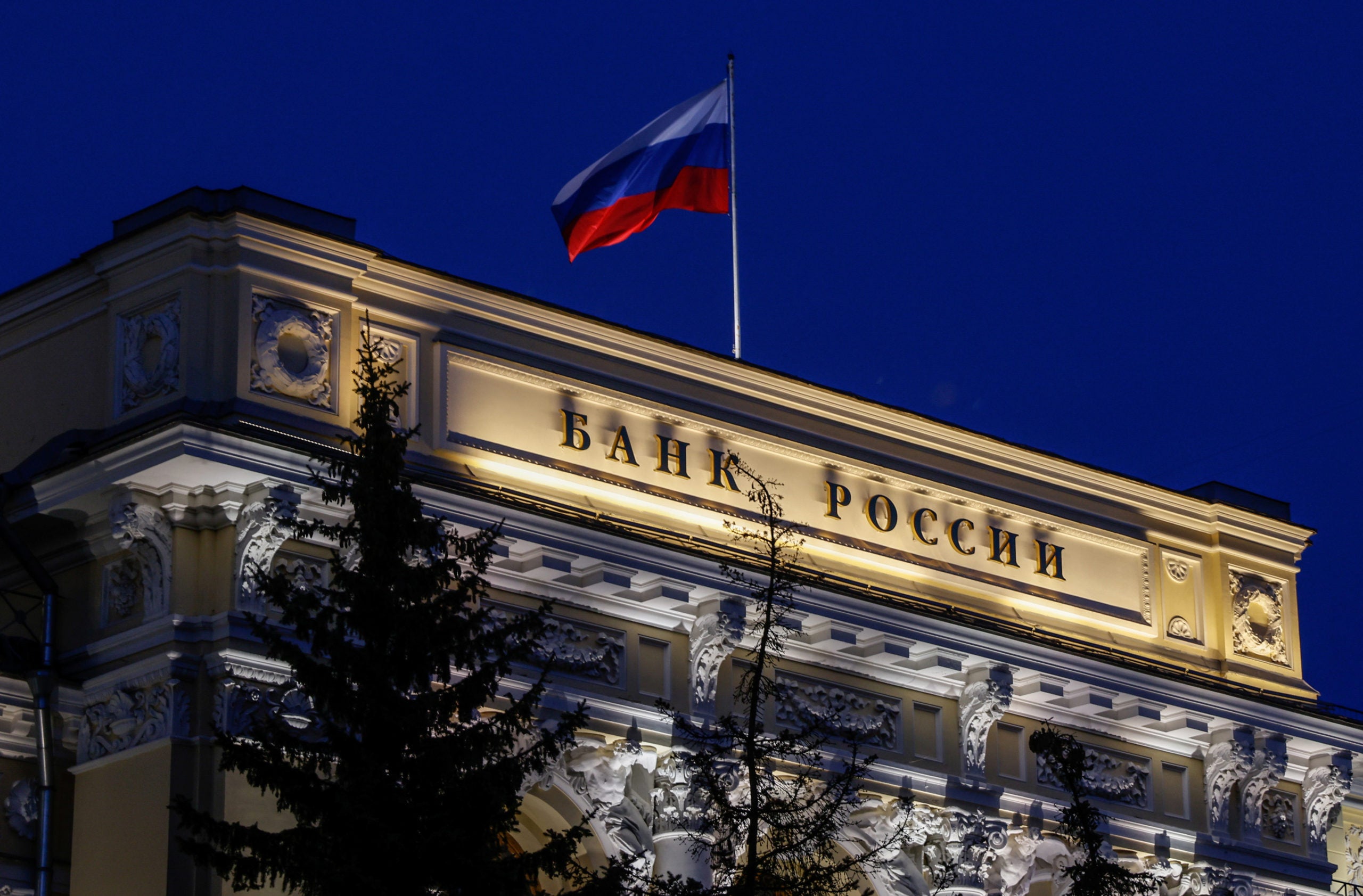 Russia’s central bank announced steps on Monday aimed at preventing investors from “unfriendly” countries from taking advantage of plans to allow those from “friendly” nations to resume trading on the Moscow stock market.

The Moscow Exchange said on Friday it would allow clients from “friendly” jurisdictions – or those that have not imposed sanctions against Russia over its actions in Ukraine – to start trading after an almost six-month hiatus.

But it later said this would apply only to the derivatives market, not the main stock market, and did not say when the wider access would be permitted.

Analysts said the delay was partly due to concerns that investors from the European Union, United States and Britain – which are currently banned from trading in Moscow – might be able to use the resumption of trading by “friendly” nations as a back-door to offload any Russian stocks they still hold.

The central bank said on Monday it was blocking Russian depositories and registrars from executing transactions with securities received from foreign counterparts – including from “friendly” countries – for six months.

The regulator said it had seen brokers offering the option to purchase securities from non-residents in foreign jurisdictions and then transfer the assets to a Russian depository – a move which it described as risky and with “no guarantee of obtaining the expected financial result”.

Western sanctions have severely restricted Russians’ access to global stock markets, while countermeasures from Moscow have also blocked most foreigners from buying and selling Russian shares.