Number of jobless Filipinos up to 2.99M in June 2022, PSA reports | Inquirer Business

Same unemployment rate as in May but more people join the labor force
By: Neil Arwin Mercado - Reporter / @NAMercadoINQ
11:50 AM August 08, 2022 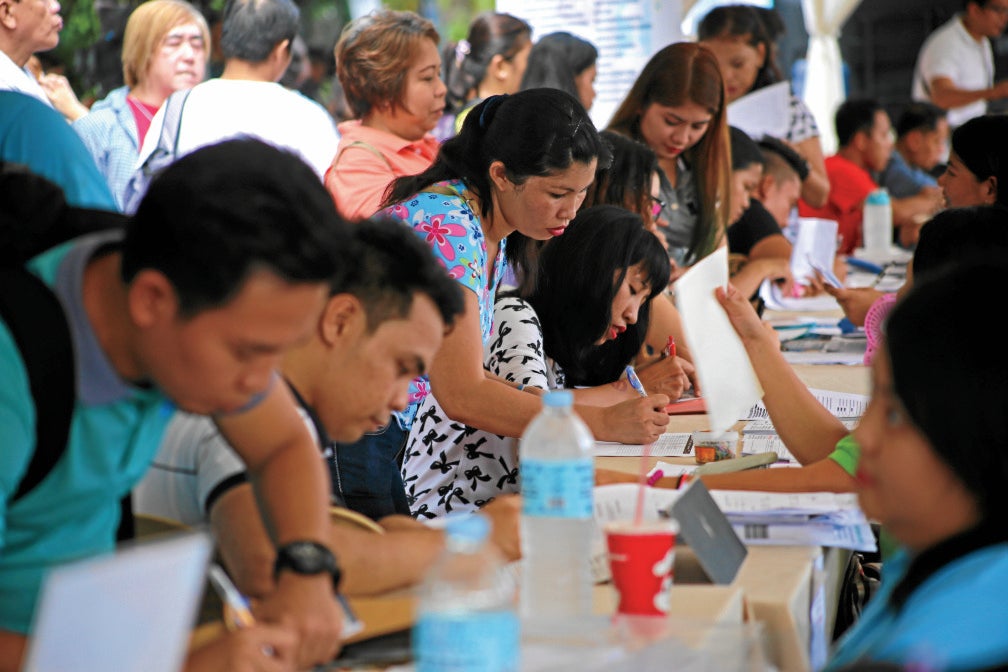 The PSA said the June unemployment rate was actually the same as that in May at 6 percent. However, the number of jobless Filipinos increased to 2.99 million in June from 2.93 million in May as more people joined the labor force, including those above 65 years old who had to look for jobs amid rising consumer prices, National Statistician Dennis Mapa said.

According to the PSA, the employment rate in June remained at 94 percent or 46.59 million of the 49.58 million Filipinos in the labor force– mainly those who are 15 years old and above. This was higher by 508,000 compared to the 46.08 million employed in May. And the rate was also higher than the 92.3 percent recorded in June last year.

Meanwhile, underemployment rate, which Merriam-Webster defines as “jobs inadequate with respect to their training or economic needs”, was at 12.6 percent in June 2022.

The PSA said this was lower than the 14.5 percent underemployment rate recorded in May 2022.